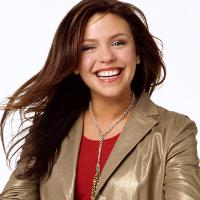 First Robin Williams, now Rachael Ray has been spotted in Ballard. Ray was seen shooting an episode of “Rachael’s Travels” for the Food Network at Volterra last week. Explains the Seattle Times’ All You Can Eat blog: “Volterra had already been featured on her CBS talk show in January 2007, and America’s Ray of sunshine liked the restaurant so well she called it her Seattle favorite.” No air date has been set.