Beavers compete at state – My Ballard Skip to main content 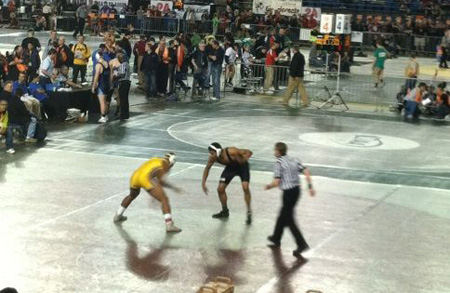 Miles faced some tough competition but fought hard. He dropped both of his two matches coming up short of making the second day of competition. Also making the trip was Senior Matt Kelly who went as an alternate, but was not able to compete. Miles is the first Beaver to compete at State for Ballard High School in over 10 years! Congratulations to Miles and Matt. 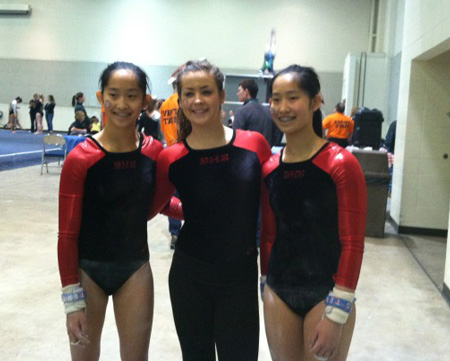 Swimming
Senior Caleb Jaeger competed at State in the 100 butterfly race and the 100 breast stroke. In addition, Ballard’s 200 free relay team consisting of Kyle Garrity, Philip Anderson, Caleb Jaeger, and John Hall competed. Andrew Stevens, Alec Barrett-Wilsdon, and Duncan Fowler competed as alternates in the relay. In the first Beaver event of the day, Caleb Jaeger swam a personal best in the 100 yard butterfly and qualified for the finals. 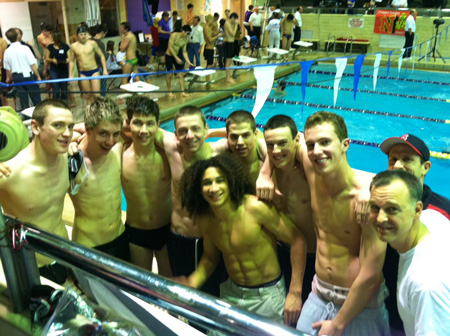 Next up was the 200 relay team which swam their best time of the year by a second. John Hall broke the Beaver split time record this year for the 50 free in the relay. The boys finished 14th based on time and advanced to the finals. The final preliminary Beaver event was Caleb Jaeger swimming his third event of the day, the 100 breaststroke. He finished just shy of making the finals. In the finals on Saturday, Caleb competed in the 100 butterfly swimming hard but coming up just short from placing. Also competing on Saturday was the 200 free relay team. They shaved another second off their best time of the year and ended up taking 9th in state!