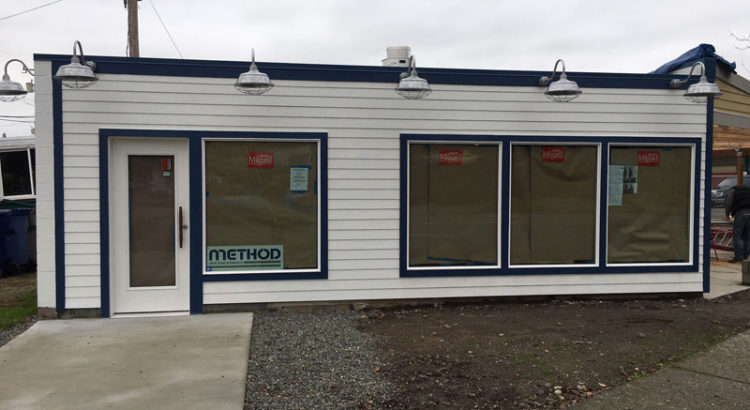 Another Seattle food truck is getting its own restaurant. Seattle Biscuit Company, a popular food truck since 2012, is setting up shop on Leary Way right across from Frelard Pizza Company.

The new restaurant and bar at 4001 Leary Way NW features an outside deck, which was under construction when we stopped by.

Seattle Biscuit Company was founded by Sam Thompson and David Hanson, two Southerners who call Seattle home. No word on when the restaurant will open.

A few blocks away at 928 NW Leary Way, another food truck, Napkin Friends, will open a Jewish deli sometime later this year.