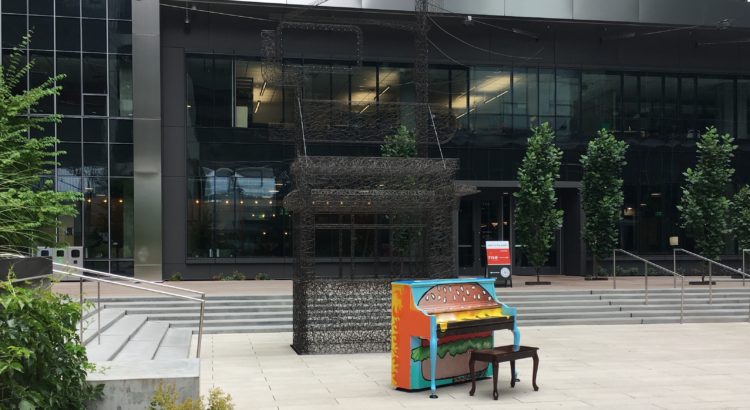 Next month, 13 colorful pianos will be scattered throughout Seattle’s parks.

It’s called Pianos in the Parks, a program produced by One Reel, Classic Pianos and Seattle Neighborhoods. The pianos are designed by local artists from each park’s community, and will also host free performances throughout August by local musicians.

The closest piano to Ballard is in Phinney Park, and is designed by artist Sandy Nelson.

The pianos will be in the parks from August 1st to the 18th — here’s a full list of the parks involved:

To stay updated on free performances at the pianos, you can follow Pianos in the Parks on Facebook.

Photos courtesy Pianos in the Parks

I know firsthand how difficult it is to take up a good piano, and not everyone is capable of doing so. You only need to locate a reputable establishment with a lengthy history and get a new piano. So I went to https://steinway.co.uk/pianos/c/upright-pianos and discovered a really cool piano for a good price, so I’m delighted I purchased it. I hope I was able to assist and that it was beneficial!