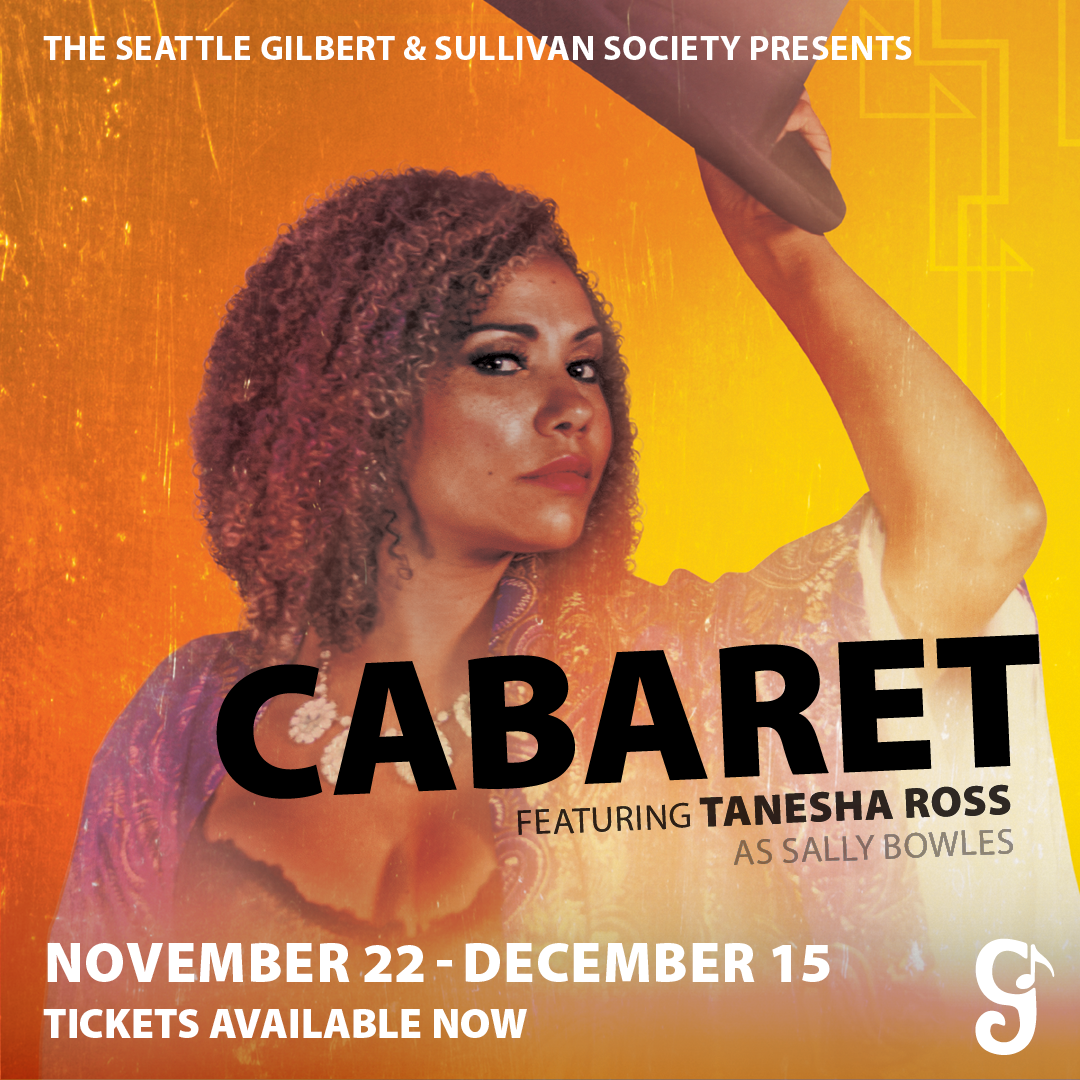 Cabaret is a 1966 musical with music by John Kander, lyrics by Fred Ebb, and book by Joe Masteroff, based on John Van Druten’s 1951 play I Am a Camera, an adaptation of the short novel Goodbye to Berlin (1939) by Christopher Isherwood. Set in 1931 Berlin, Cabaret it focuses on the nightlife at the Kit Kat Klub, and revolves around American writer Cliff Bradshaw and his relationship with English cabaret performer Sally Bowles.

Drawing inspiration from the shockingly remarkable life of Josephine Baker, an African American singer who used her international career as a performer to work as a spy with the French resistance during World War II, Ms. Ross will be a Sally Bowles that has never been seen before — delivering a powerful, heart-felt performance with a dash of Harlem style and an unprecedented connection to some of the most important conversations happening in our country today.