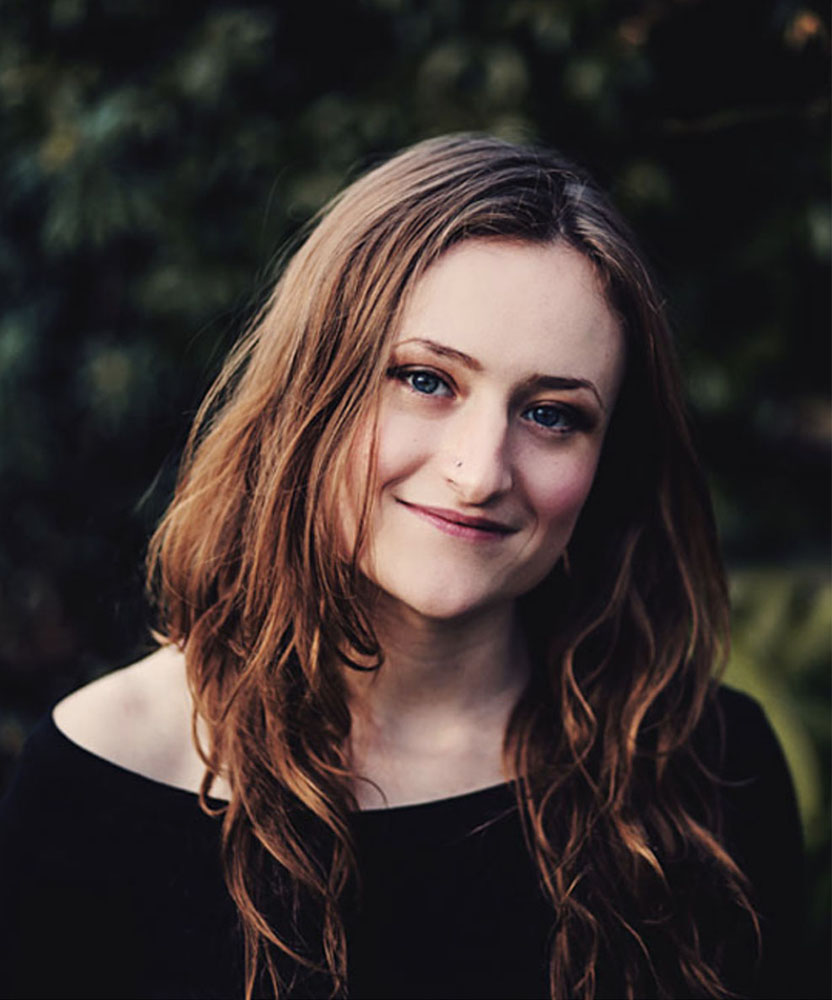 Acclaimed English Folksingers The Askew Sisters are kicking off the Seattle Folklore Society’s Fall concert season with an online concert on Saturday Oct 2nd, 7pm. Hazel’s distinctive voice and prowess as a top player on the melodeon, concertina, and harp has seen her performing as a folk duet with her sister as the Askew Sisters, acclaimed group Lady Maisery, and with Emily in early music group The Artisans, with whom they have played at Buckingham Palace, Shakespeare’s Globe Theatre and live on BBC Radio 3’s Early Music Show and Essential Classics. Their roots in, and renditions of, traditional English folk tunes, carry on the tradition to a level of integrity reminiscent of English folk icons such as Martin Carthy. The show starts at 7pm on Konnectclub: https://knct.club/3zhKSmh, and info is at 206-923-8923.