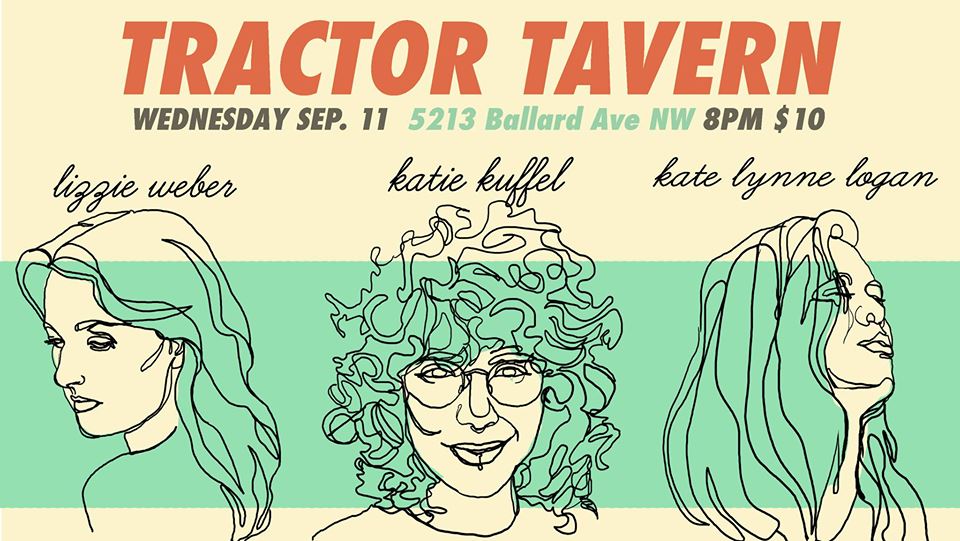 Katie Kuffel is a tongue-in-cheek, Seattle-based musician smashing the piano in a manner that’s not quite blues, not quite folk, and not quite like anything you’ve heard before. With songwriting that is both innovative and thoughtful, she explores community, feminism, and her personal experiences as an advocate against sexism and violence, with a contemporary sound that supports turbulent, poetic lyrics.

Born and raised in St. Louis, MO and now based in the Pacific Northwest, Lizzie began her journey as a songwriter living in Studio City, California, where she moved to pursue a career in acting. Two years later, she found herself back in St. Louis writing, recording and producing her self-titled debut album as she sought a degree from Washington University.