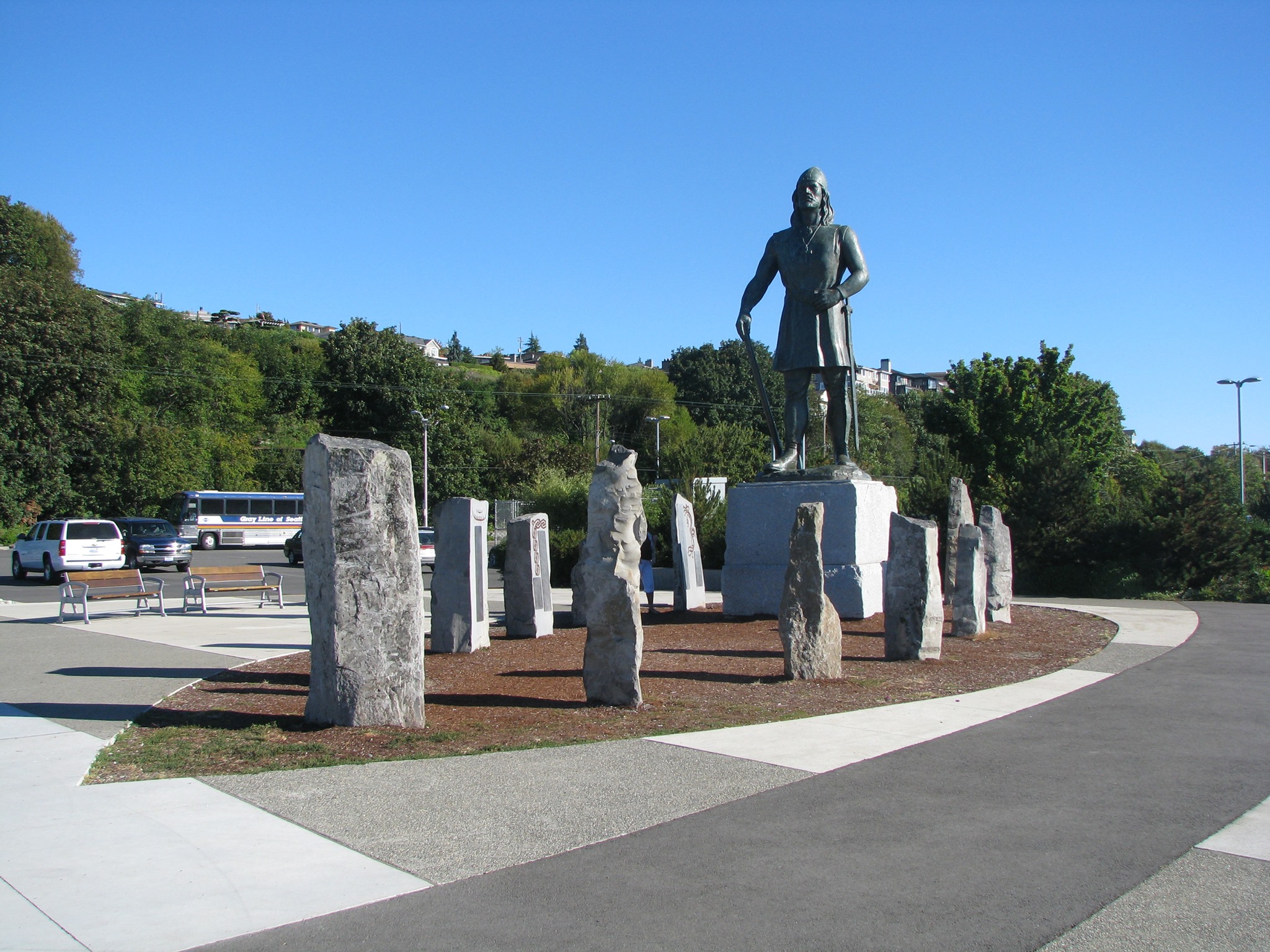 Join us as we celebrate Leif Erikson Day (Columbus, who?)!

In his honor, they’ll be happy hour all day including:

We’ll also be joined by Kristine Leander, Executive Director of the Swedish Club and Sons of Norway Member for a presentation on the Leif Erikson statue at Shilshole Marina here in Ballard and Leif Erikson statues across his footprint of influence. Presentation begins at 630p and will cover:

The Voyage of Leif Erikson; Three statues and one bust later, how did a statue from 1962 become a 25-year odyssey for a Ballard group?

To begin with, how did the Viking explorer get to Ballard? (1962)

Would we give a statue to Trondheim, Norway, for its thousand year anniversary as a Viking settlement? (1997)

If Greenland, then Vinland, where Leif landed, needed a statue too. (2013)

As an afterthought, we commemorated his brief stay in the Hebrides with a bust. (2018)