Measure for Measure – My Ballard Skip to main content 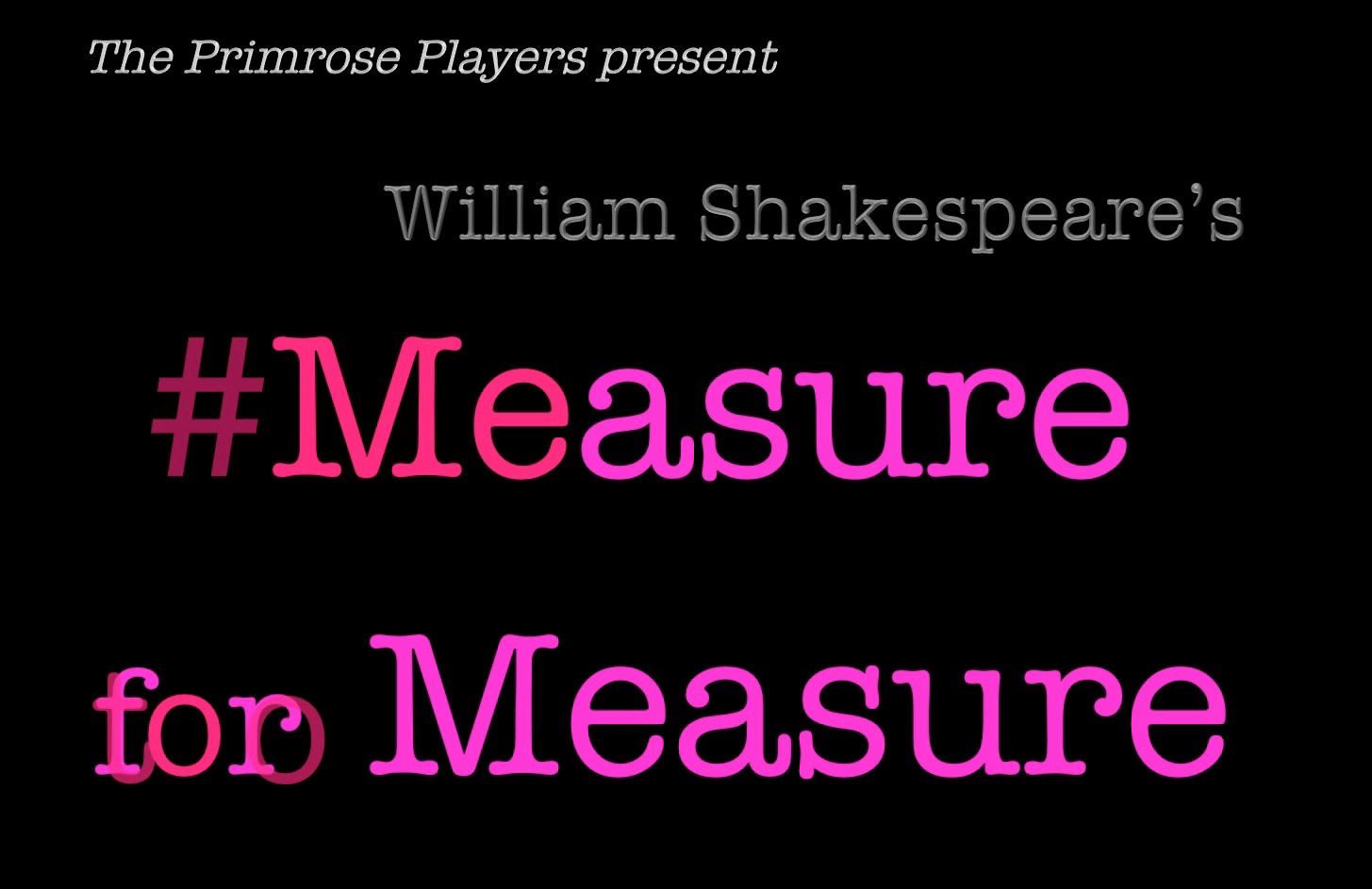 The tempter or the tempted, who sins most?

The price tag on morality is steep at times.

Primrose Players presents William Shakespeare’s Measure for Measure, a modern take on Shakespeare’s problem play…the Duke, finding himself unable to exercise the law to its capacity and suffering a crisis of faith, leaves Vienna in the hands of his dogmatic, ruthless deputy. In his quest to clean up the city and reinstitute a moral code, he arrests a young man for a common crime; the man’s sister, about to enter the convent, goes before the deputy to plead for his life. Morality is tempted, challenged and subverted

What is the cost of justice? Does an eye for an eye make the whole world blind? At what cost do we seek forgiveness? Reconciliation?

Performed by the Primrose Players, under the direction of Sofia Rybin. Dont miss this years production of a timely play that points the finger at the powerful and reflects on the corrupting nature of power itself.

The show is free, but donations are welcome and will help make more shows like this possible.