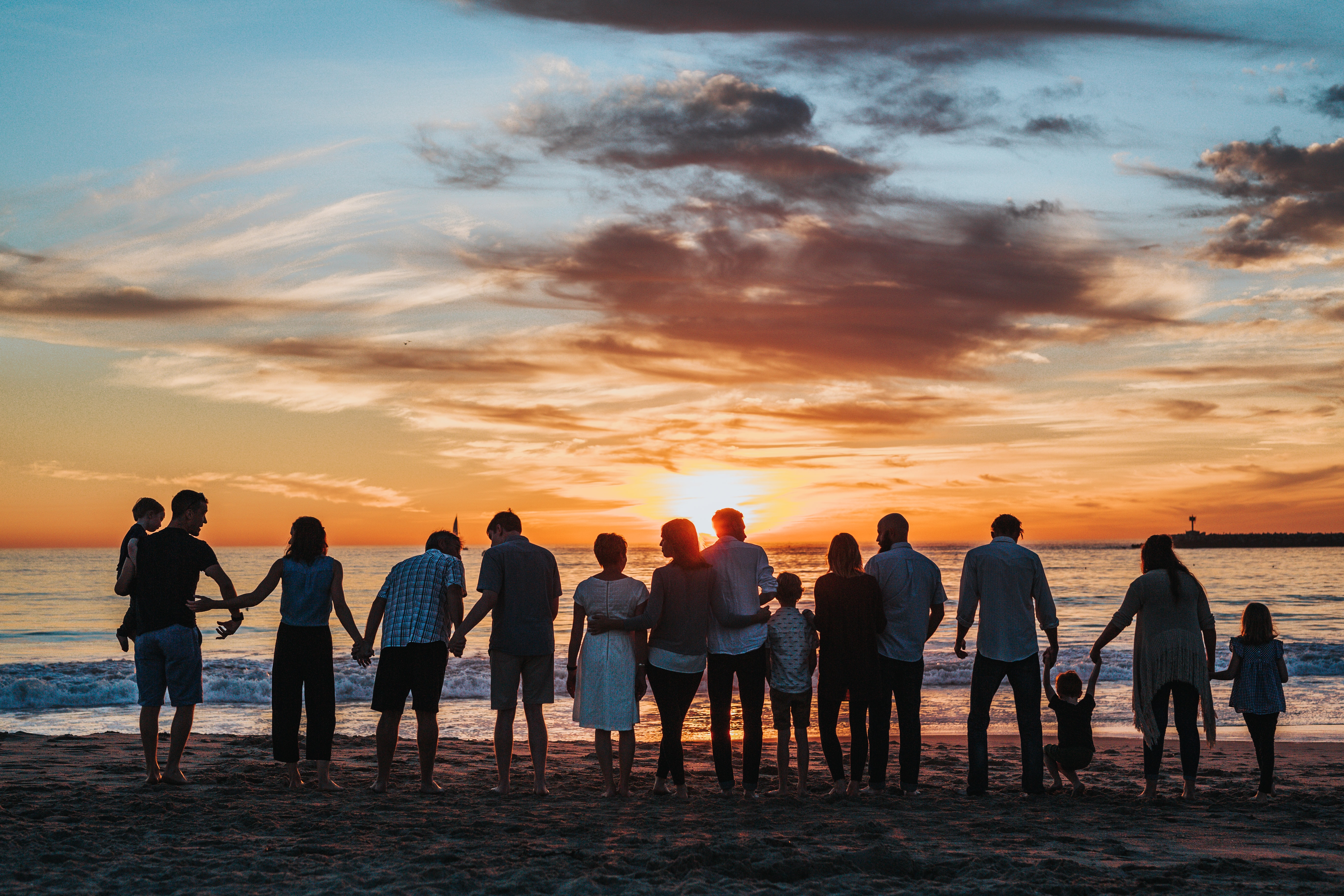 It’s never too early to talk about your child’s mental health. As a parent, taking care of your kid’s mental health is just as important as having a healthy body because it affects the way your child thinks, feels, and acts.

Join PNW Parent Education for a critical conversation on mental health and our kids. Jason Reid, a highly successful CEO, author, and dedicated father of four, will share his story of heartbreak and hope. We’ll also have a mental health expert to provide practical and relevant information on how parents can help promote mental health in their children at an early age. Lastly, a local youth will share their personal experience and the tools that they use to help fight the stigma and symptoms associated with anxiety and depression.

In this important talk, you’ll learn:
● The right questions to ask and the best conversation starters to use with kids about mental health.
● How to identify early signs and symptoms of mental health problems such as anxiety and depression.
● Ways to support your child’s mental health.

Jason is a leader, an entrepreneur, and a devoted family man. He co-founded National Services Group, which has 2,500 people across three brands nationwide. Jason is also a partner at CEO International, where he coaches CEOs on how to be successful.

In March of 2019, while he was away on vacation, Jason’s 14-year-old son died by suicide in the attic of his home. His world was shattered. Jason thought he was raising happy kids but the truth of his son’s deep struggle was hidden until that moment.

Through his grief, he embarked on an ambitious but critical mission to effect change. Based on the science of depression and the combined power of psychology and technology, Jason is on a mission to end teen suicide by 2030.