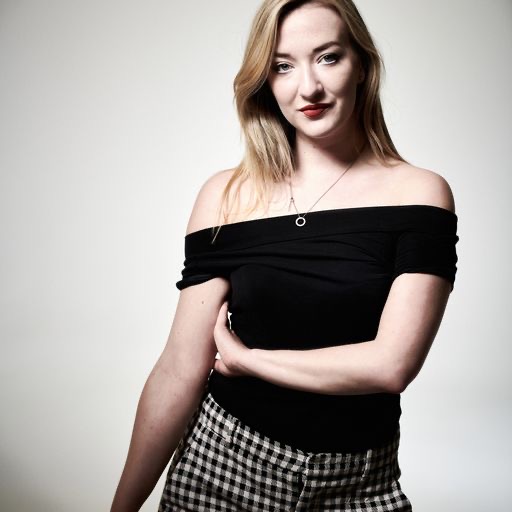 Award winning Scottish traditional and contemporary singer Iona Fyfe opens the Seattle Folklore Society fall season with her first Seattle concert in person at Phinney Center on Saturday, September 24th, 7:30pm. A rapidly rising star in the trad folk world (and more), Aberdeenshire singer Iona Fyfe draws on her roots in the singing traditions of the Northeast of Scotland. Her vocal style has won her many awards, such as Scots Singer of the Year at the MG ALBA Scots Trad Music Awards in 2018, the Scots Language Awards with the title of Speaker of the Year in 2021, and also in 2021, she became the first singer to win the coveted title of Musician of the Year at the MG ALBA Scots Trad Music Awards, among others. Iona has been described as “one of the best Scotland has to offer.” (Global-music.de) Accompanying her are stellar NW musicians Alex Sturbaum and Brian Lindsay of Countercurrent.