Versus, +/-, Medejin at Hotel Albatross – My Ballard Skip to main content

Versus, +/-, Medejin at Hotel Albatross 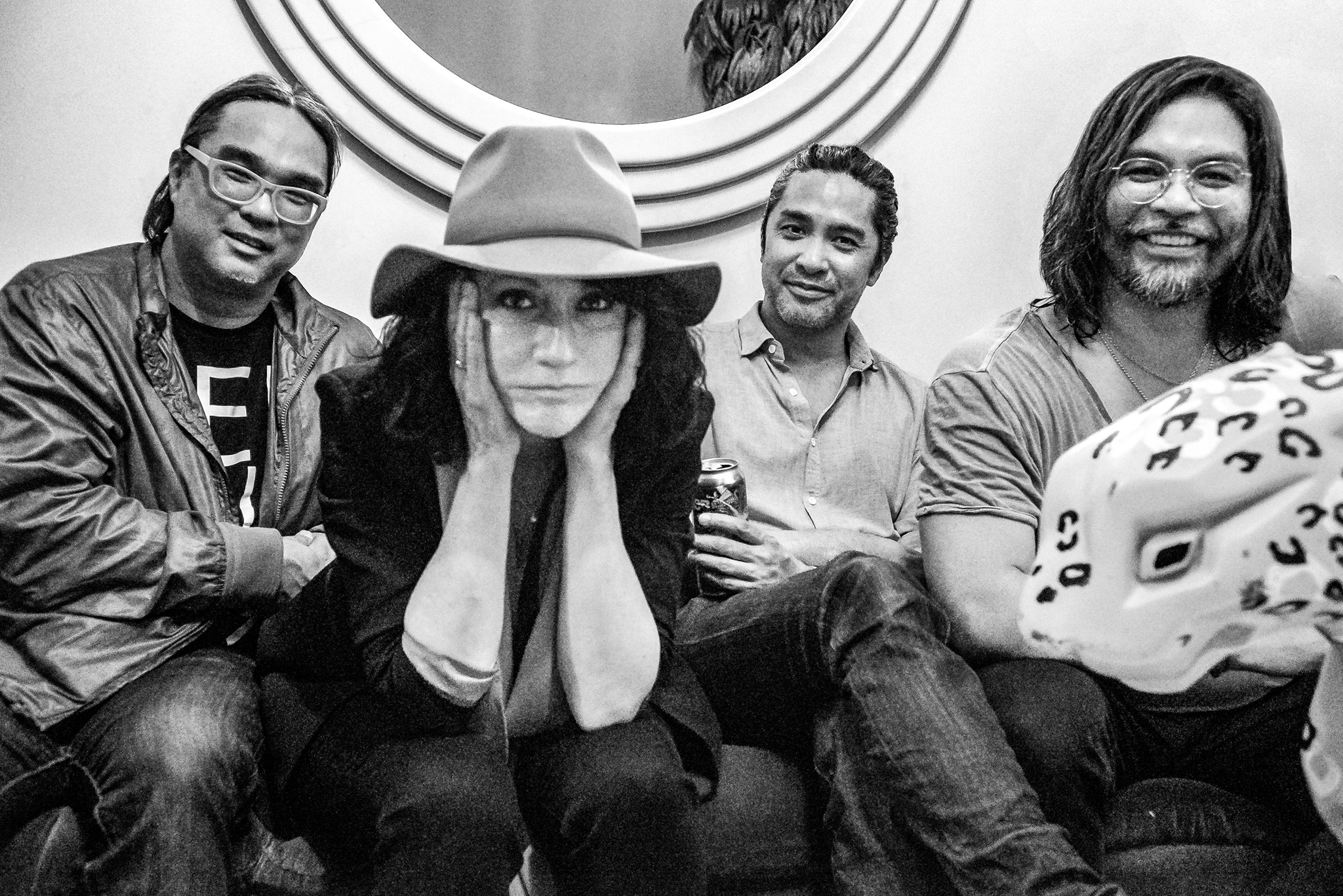 Anyone who grew up in the 1990s and had their ears tuned to indie/college radio will know about the venerable and exciting Versus. They were one of the bedrock independent acts of that era, releasing music on record labels Teen-beat, Caroline, and Merge – and now some near-30 years later, Versus are still standing, as vital and influential as ever.

Versus is joined by sibling band +/- {plus/minus}, also a college radio staple since the early aughts.