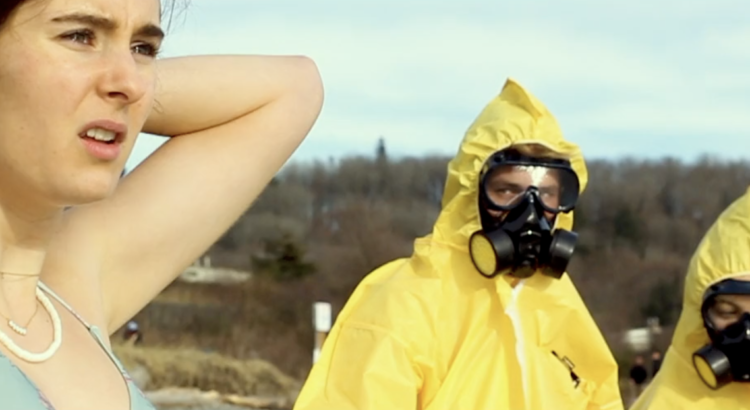 The students from Ballard High’s filmmaking program continue to dominate the competition, walking away with an impressive number of awards from a regional film festival.

You can watch some of their films on the BHS Vimeo page, or check out their next film festival in person on June 15 (more details to come).