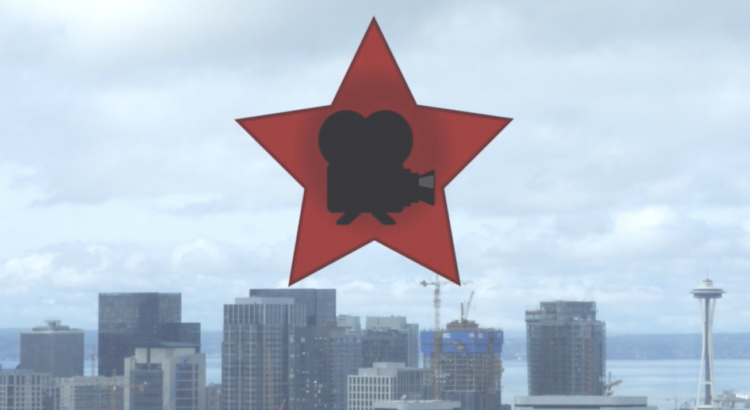 A short film made by Ballard High School film student James Brammer will be featured in NFFTY 2020. The film festival will happen virtually this year, with all 234 short films available to watch online between Oct. 23 and Nov. 1. Brammer’s film is called One Minute to Midnight, and is about a scientist who creates a powerful weapons energy source.

Here’s more about the film, from NFFTY:

“Brammer wanted to explore a possibility of our future in terms of how we advance as a civilization and the potential consequences, and to emphasize the need for those who choose to do good over their own fame and fortune. The film is set in 2063 and 2064, and pushes the boundaries of high school student filmmaking while delivering an important moral that will leave viewers thinking.”

NFFTY will screen Brammer’s film during the Pacific Northwest program block; you can watch with a series pass or sliding-scale ticket for just the PNW programs.