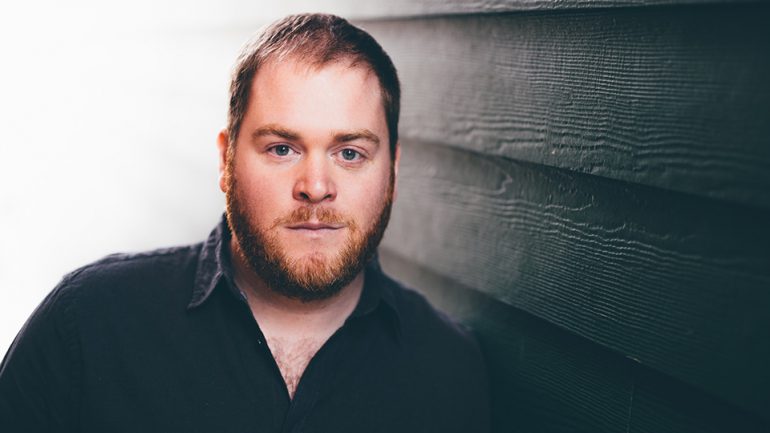 The Seattle Folklore Society is proud to be hosting Matthew’s first online virtual concert with SFS on May 15th, 7pm, Pacific time. Matthew Byrne’s bio starts with: “Storytelling through song is a fundamental duty of traditional music and Matthew Byrne does this brilliantly with his latest recording, Horizon Lines.” Echoing that sentiment, Horizon Lines went on to win 2018 Traditional Recording of the Year at the Canadian Folk Music Awards. A singer, storyteller, and guitarist, Matthew’s upbringing with parents who were both singers and song collectors steered him easily into the field he is in today, wherein he is reaping such deserved accolades, as much for his inherited unique repertoire as well as a fascination for unearthing and reinterpreting traditional songs. And let’s not forget the voice – The voice that evokes strong emotional connections for those who hear it, such as his contemporary, Great Big Sea’s Alan Doyle: “Matt’s interpretation of traditional song is somehow fresh and ancient at the same time. And his voice is friggin’ perfect.” This is echoed roundly by many knowledgeable critics, such as Tom Power of CBC Music: “His reverence and respect for his material, along with his unabashed exploration of new songs and his staggeringly beautiful voice, makes for the rarest and most viral type of folk performer.” The evening promises to be real treat for the ears!