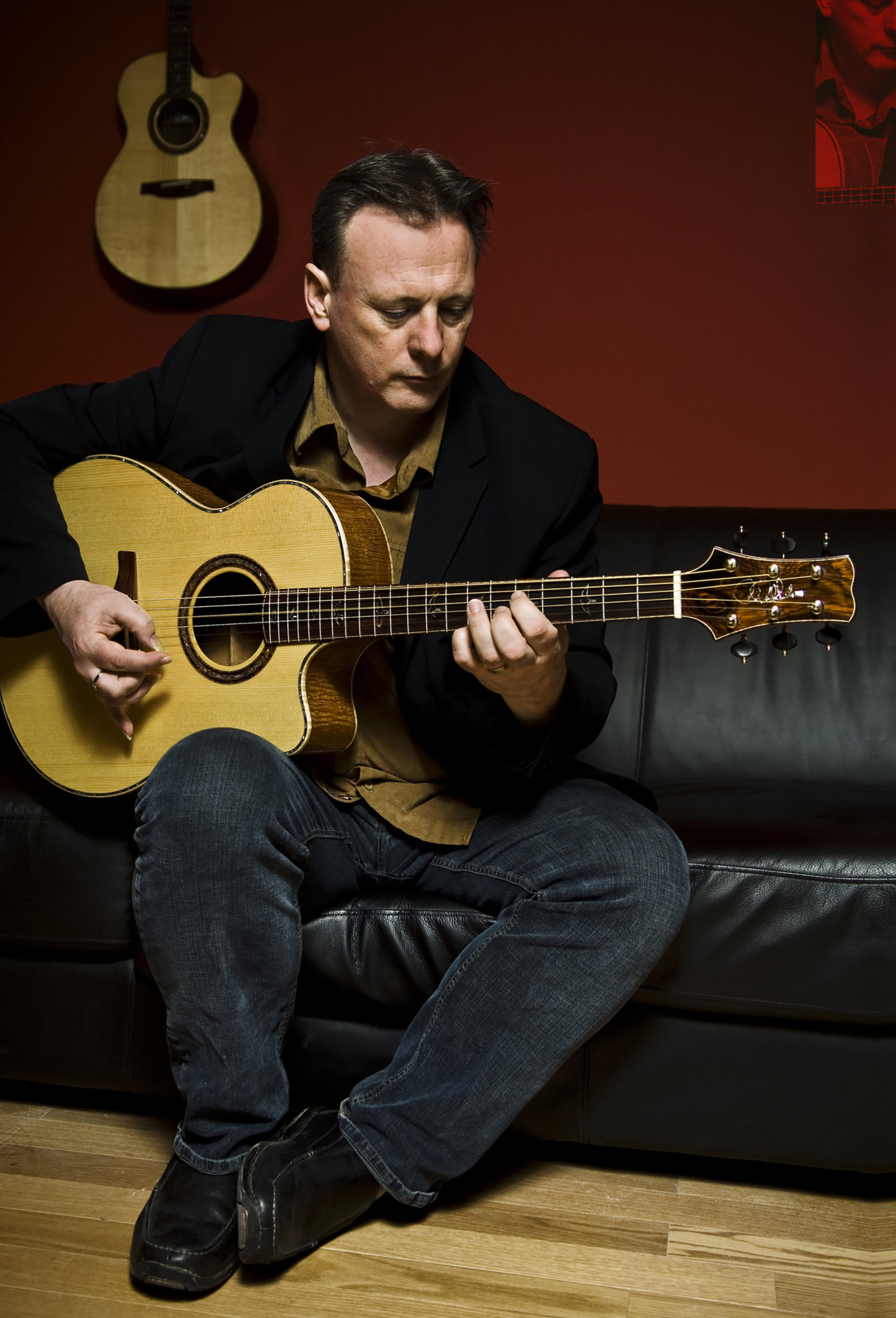 Hailed by John Renbourn as ‘the best Celtic guitarist in the world,” Tony McManus has also been listed as one of the 50 transcendent guitarists of all time by Guitar Player Magazine. Conjuring a unique but universal language from the ubiquitous acoustic guitar, Tony McManus has both extended and transcended the parameters of contemporary Celtic music. Ranked by peers and predecessors alike alongside the guitar world’s all-time greats, his dexterous, dazzlingly original playing draws on traditions from the entire Celtic diaspora, along with still further-ranging flavours, such as jazz and eastern European music. Long applauded for his uncanny ability to transpose the delicate, complex ornamentation characteristic of traditional bagpipe, fiddle tunes, and Gaelic song onto his own six strings, McManus is increasingly being acknowledged also as a pioneering figure in bridging the realms of Celtic music and other guitar genres. Tickets through the Royal Room: https://www.strangertickets.com/events/126568692/tony-mcmanustba, info at https://theroyalroomseattle.com/