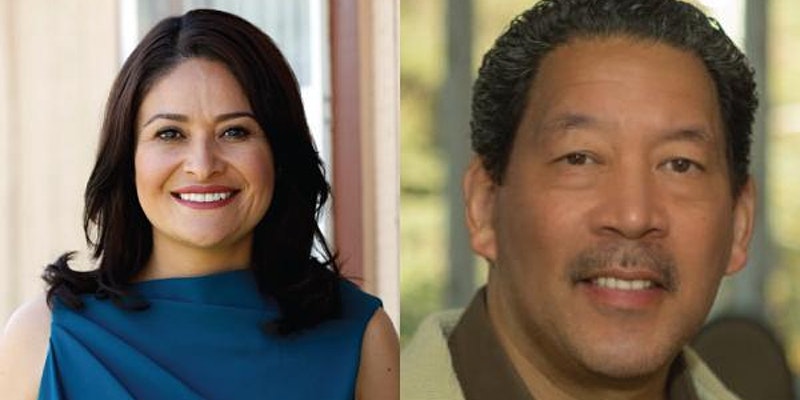 Join us for a free and virtual debate for Seattle’s Mayoral race with Lorena Gonzalez (Democrat) and Bruce Harrell (Democrat). The mayoral position in Seattle is a four-year term.

Where can I watch?