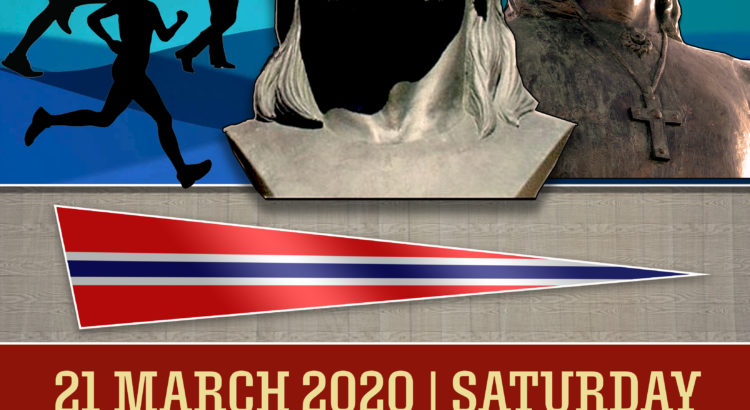 March 21st 8am Registration Race begins at 9am 5k Fun Run / Walk – Adults $20, Kids age 13-20 $10, under 10 years of age are free The run/walk route is from Leif Erikson Lodge to the Leif Erikson Statue and back. A Norwegian Flag will be handed to you at the finish line where […]

On Sunday, June 17, the statue of Leif Erikson will have its 50th anniversary of being in Seattle. Fifty years ago, Seattle received the statue during Norway Day at the Seattle World’s Fair. And, in 2007, the statue was placed at Shilshole Marina, where it stands today. The reception will be at the statue from […]

A large crowd gathered in the shadow of Leif Erikson Sunday afternoon to celebrate the addition of nearly 1,700 names etched in the plaques on the plaza. “This statue surrounded by runestones tells a story of those immigrants who left their homeland in Denmark, Finland, Iceland, Norway and Sweden,” said Port of Seattle Commissioner Gael […]