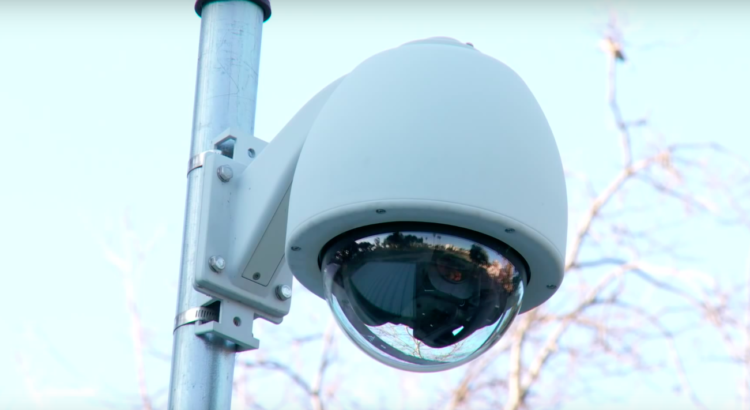 Five years ago, the West Seattle Blog broke the story about a new network of Seattle Police cameras and WiFi boxes installed along the Elliott Bay and Ship Canal waterfronts — including several in Ballard. After a privacy outcry, the city decided not to activate the cameras, and they’ve been sitting dormant on poles ever […]