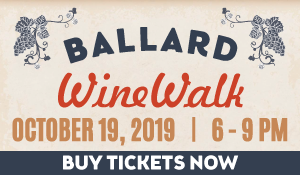 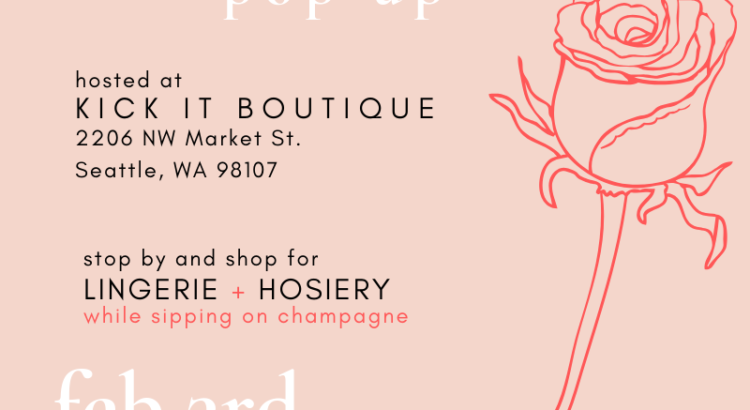 Come by and sip champagne & shop the latest from 2 local designers that specialize in lingerie & hosiery just in time for Valentine’s Day! Bring your sweetie too! The ladies will be in store only for this day and it’s a shopping event not to miss! 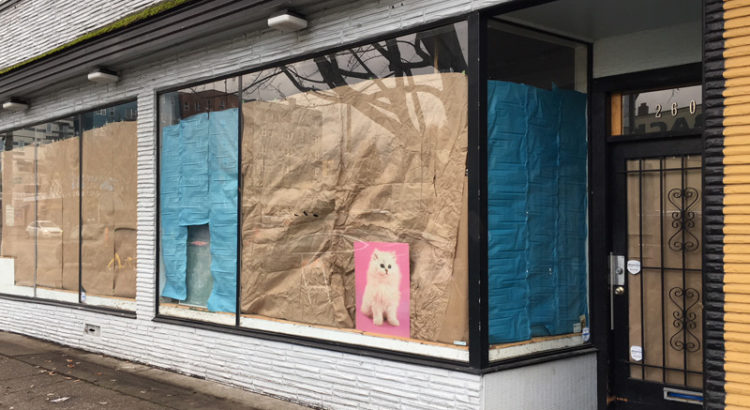 If you’ve seen that pink photo of the white cat in the window at 2607 NW Market St. — next to the new Nordic Museum — that marks the spot of Le Merde, a Phinney Ridge shop that’s moving to Ballard and will re-open this weekend. Owner Debi Boyette describes the shop as a “curated […]

This Friday more than 20 Ballard businesses will donate a portion of the day’s proceeds to local charities. “Ballard Gives Black Friday” began in 2013 as a way to attract more shoppers into Ballard while helping local non-profits. The charities include the Ballard Food Bank, YouthCare, Mary’s Place and the Vera Project, to name a […]

The busiest spot in Ballard today must have been Fred Meyer. With no parking spots throughout, cars circled endlessly. In this case, a car parked up on the curb where the parking spot was too narrow. Inside, the checkers were operating at high-speed to process the crowds. Ballard Market was busy, as well. In Central […]

Besides hitting the traditional Ballard brick and mortar stores for your holiday shopping, there are several events which will (hopefully) take some of the stress out of the holiday hustle and bustle. Christmas Bazaar & Silent Auction on Friday and Saturday December 4th and 5th, 10am-5pm both days. All proceeds from this event will benefit […]

While many people are still trying to put together their Halloween costumes, the In Ballard Merchants Association is already gearing up for the holidays. After a summer-long “Tuesdays in Ballard” blitz, the group is planning a “Holidays in Ballard” campaign to run from November 16th to January 4th. There is a kick-off meeting planned for […]

Ballard merchants teamed up for a “Shop Local/Think Local” campaign, and we here at My Ballard launched a “Buy in Ballard” campaign… But for some Ballard businesses over the last few days, perhaps the best “buy local” campaign of all was the work of Mother Nature. Despite the snow, most shops were able to open […]

Believe it or not, the Ballard Farmers Market is open for business. About one third of the vendors were able to make it to Old Ballard. And most businesses are open, too. Not as many shoppers as usual, but a good turnout considering the magnitude of last night’s snowfall. Crown Hill resident Claude said he […]

4 p.m. update: As a big storm approaches, people are flooding stores in a last-minute attempt to stock up on supplies and buy holiday gifts. This was the scene at Fred Meyer today, courtesy of My Ballard reader Mitchncraig: At Ballard Market, the scene was just as crazy. The line wrapped all the way down […]