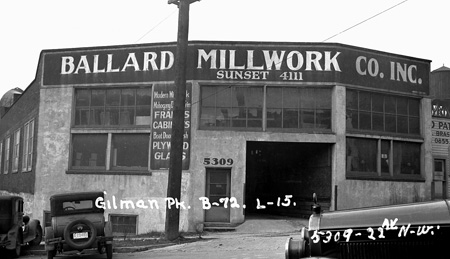 Over the next six months, the Henry Whyte Building will be transformed into a multi-use retail and restaurant space. 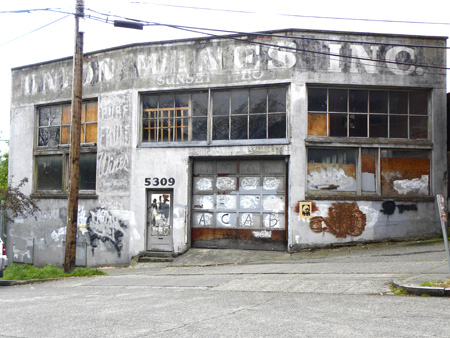 Randi Suetens, daughter of developer Phil Suetens, tells us that the space will be divided into four to eight retail and restaurant spaces. 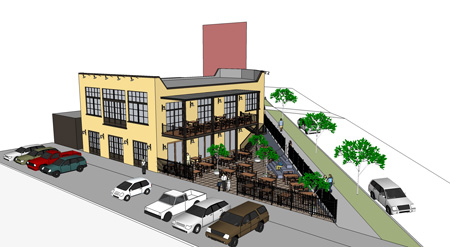 “While we will be doing a lot of work to the building, it is important to us to keep the original look of the building,” Randi tells us. 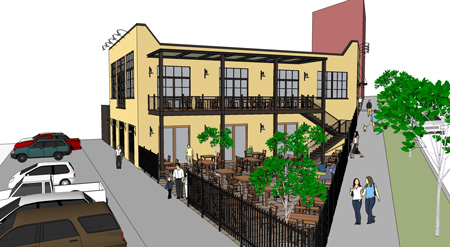 Here is more about the history of the building:

Ballard Millwork Co. Inc. first occupied the building, as you can see in the photographs. Around the year 1937 Union Wines Inc. moved in. It is unclear when they moved out, but their name has remained on the building over the years. Until recently, the building has been used as warehouse space for Olsen Furniture.

For more renderings and future plans for this building, click here.