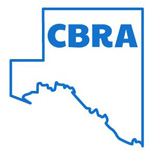 East Ballard has a community association, Whittier Heights has one, so does Sunset Hill and Crown Hill. Now Central Ballard residents are coming together to advocate on behalf of those who live in the neighborhood.

Michael Kahrs is a central Ballard resident and the president of the Central Ballard Residents Association. “I think it really fits a need for the Ballard core,” he tells us. The borders for the CBRA is 65th to the north, 15th to the east, 28th to west (then it jogs a bit to 32nd), the water on the south. 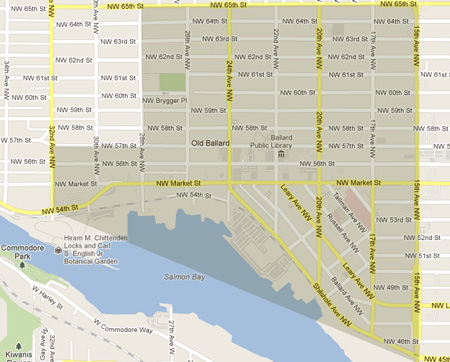 “Our main goal is to provide a forum to ensure that the resident community is involved in issues that affect it,” Kahrs is quoted as saying in a press release. ”As longtime central Ballard residents, we wish to talk with our fellow residents about community issues which concern them, and provide community input on issues which affect our members.”

The board approved these by-laws last week. (.pdf)

The first two standing committees formed at the Association Board’s inaugural meeting are the Land Use and Development Committee and the Human Services Committee. These committees were formed to advise the CBRA Board and membership about issues impacting residents of central Ballard and to make recommendations to the Association Board about advocating for the membership’s position. Other committees will be formed as community interest dictates.

The first membership meeting will be next Thursday, February 16th. at 7 p.m. in the main conference room at Swedish Hospital. The meeting is open to all central Ballard residents.

Please omit my address from your email list as I now live in Vancouver, WA Thanks