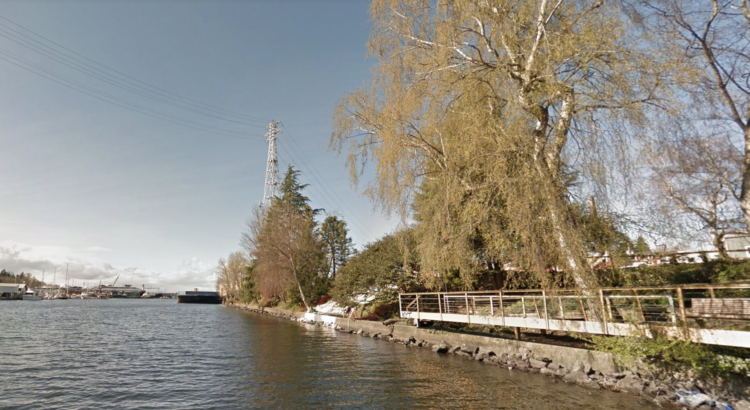 Seattle Fire recovered the body of a deceased person in the Ship Canal this afternoon just after 3pm.

The body was found in the canal near NW Canal St and 2nd Ave NW in Fremont, after a large water rescue response was launched.

Silver first reported the incident in the My Ballard Group, after hearing the response on the fire scanner.

The person is believed to have been deceased for some time — we’ll update if we learn anything new.