Viaduct finalists: Which is best for Ballard? – My Ballard Skip to main content

In a highly-anticipated announcement, the state has narrowed down the eight options to replace the viaduct to two hybrid proposals: 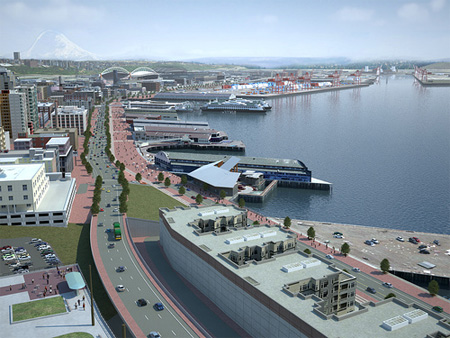 1) The “surface and transit” plan with three northbound lanes on Western Avenue, three southbound lanes on Alaskan Way and improvements along I-5 through downtown (fact sheet and more images). 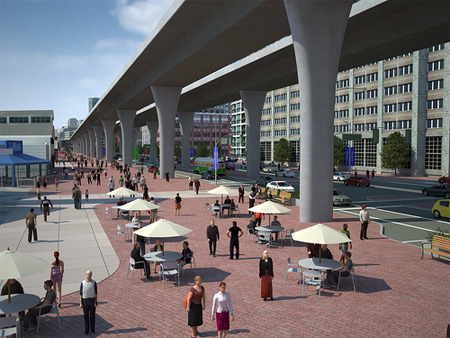 The concerns for many Ballard residents — which were discussed at last night’s Ballard District Council meeting — center around commute time, access to Elliott Ave. and construction disruptions. Both plans would allow access to Elliott and an expansion of transit alternatives, including more RapidRide service to Ballard. The “elevated bypass” plan would result in a quicker Ballard commute along the waterfront than the “surface and transit” approach.

So what do you think? Post your impressions in comments below, and you can also attend a community meeting on Monday, 5 to 7:30 p.m., at Town Hall on Capitol Hill, 1119 Eighth Avenue. More info here (.pdf) A final decision on the viaduct is expected by Dec. 31st.