A Sunset Hill neighbor emailed us to say the windshield on his Prius was smashed by a baseball bat early this morning. 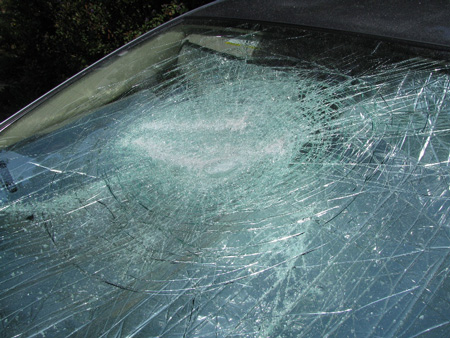 “A number of street-parked Prius’ windshields were targeted and smashed last night,” he says. “Ours was batted in at 12:15 a.m.” When he called police, he says the officer told him that there has been a rash of attacks on these particular vehicles. The suspect, he says, “sped off in a loud throaty-sounding SUV.” 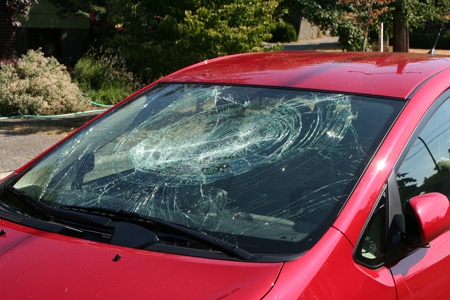 We spoke with Renee Witt of the Seattle Police Department who confirmed that there was at least one other incident involving a Prius windshield. She said that this windshield was smashed in before midnight on Friday night, 45 minutes before the above incident. She said the owner told police that they believed a sign had been thrown on the windshield. Their back tail light was also busted out. Witt says the victim didn’t see or hear a suspect vehicle.