Update: Seattle police have confirmed that a female body has been found under the pier next to the vessel MV Sahara, where 33 year-old Lia Hawkins disappeared on Thursday. Detective Mark Jamieson tells us they have not identified the body, “however all indications are pointing towards this being the missing person.” 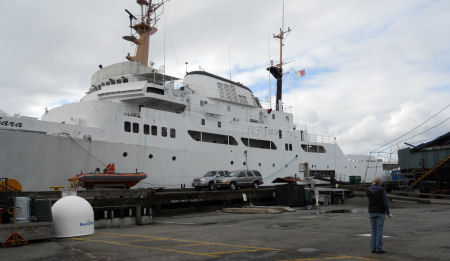 The body was found after two hours of searching this morning by Harbor Patrol. On Thursday, police searched the vessel and harbor patrol searched the water. 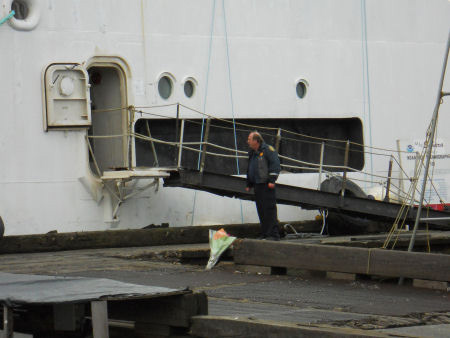 Hawkins’ friend Jackie Arroyo stood watching the scene, along with two other friends. Another man came to lay tulips on the pier. 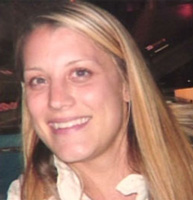 “She’s the sweetest girl. Just an angel,” Arroyo said. She’s been friends with the Hawkins’ family for about eight years. Hawkins, she says, was a triplet with a brother and a sister, and she had an older brother, too.

As the King County Medical Examiner’s van slowly drove away, Arroyo waved it down, telling the driver through the open window, “Please take care of her. She’s the sweetest thing.” Arroyo then waved down the Harbor Patrol divers and thanked them for finding her friend.

Earlier: Police, family and friends are looking for a missing woman who disappeared on Thursday in Ballard.

According to Kiro TV, 33-year-old Lia Hawkins was last seen at 11 a.m. Thursday aboard the MV Sahara at the 4800 block of Shilshole Ave, where she worked. 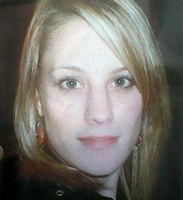 We spoke with Detective Mark Jamieson who says this is a missing persons case and they’re searching for her near where she was last seen. “We’re doing our due diligence in searching everywhere she could be, including the water,” he says.

According to King5 News, Hawkins’ car is still parked at the dock and her cell phone is on board the vessel. Janae Hawkins, Lia’s sister tells King5, “She grew up in the Seattle area – lots of friends, lots of family. None of us has heard (anything). We’ve all been well connected trying to figure out what happened. There’s absolutely no leads at this point.” (First photo of Hawkins courtesy KingTV, second photo of Hawkins courtesy Kiro-TV).

the seattle times shows a weird distorted photo of this woman holding a baby.

did she actually have a baby (unreported), or did the seattle times show this photo of her holding someone else’s baby to drum up emotion? I wouldn’t put it past the times.

This is just heart-wrenching. What a tragedy.