One of the main routes from Sunset Hill to Seaview Avenue is down NW 61st St. The median on NW 36th St between NW 60th and NW 62nd is overgrown and unsightly. Once you turn onto NW 61st it doesn’t get much better. 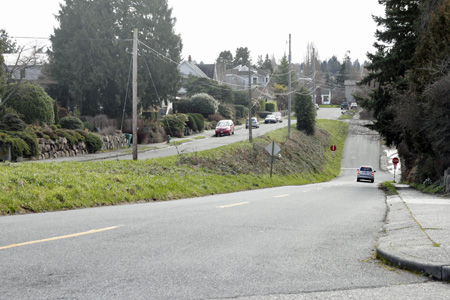 One group of neighbors is asking the Department of Neighborhoods for a Small & Simple Grant to make this stretch of Seattle Department of Transportation property a little nicer. 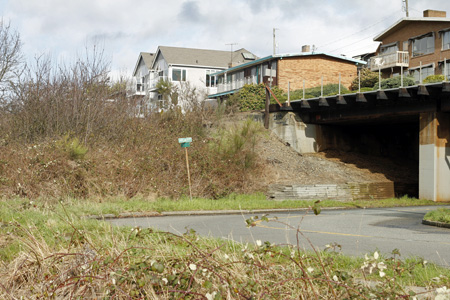 At the most recent Ballard District Council meeting, the neighbors introduced their plan.

Money from the DON grant would be used to hire a landscape architect who would, with extensive community input, create a plan to:

The neighbors plan on talking with schools and community colleges that have horticulture or landscape programs. “The Gateway Project needs their volunteer efforts while providing them with community service hours and learning opportunities,” states the flyer from the BDC meeting.