Harlow’s Saloon has closed – My Ballard Skip to main content

Harlow’s Saloon at 5200 Ballard Ave NW has closed after less than a year of business. According to a Slog post, the owner said, “they just weren’t making enough money,” and wants to focus on the other business he owns, Moshi Moshi Sushi. 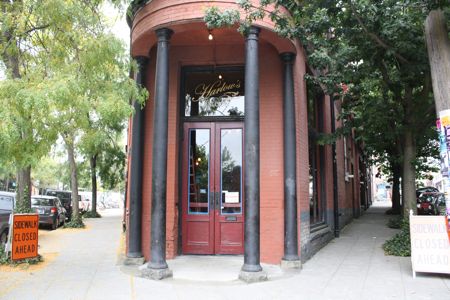 No word yet on what will replace it.

Update: We had previously reported that Harlow’s had moved in after Guitar Emporium had vacated the space, however it was in fact Bradley’s Guitars that previously occupied the building. Thanks, Brian for correcting!