It was 60 years ago that the Ballard Beavers football team went undefeated and was crowned as the state champs. This weekend, the 1951 team was honored. On Friday afternoon there was a luncheon and pep rally, followed by a tailgate party at the high school before the homecoming football game on Saturday. 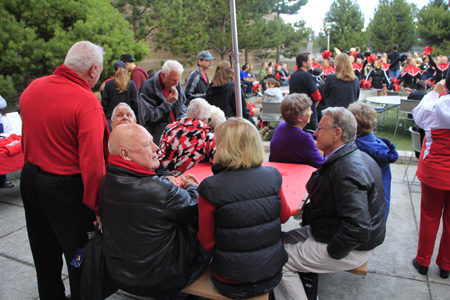 Russ Quackenbush was a senior wide receiver on the team. “It was a great group of guys. I think that’s what was so neat about it,” he tells us about that 1951 team. “There were no stars, no two or three guys who made it happen. It was all of us, offensively and defensively. It was a special group of guys.” 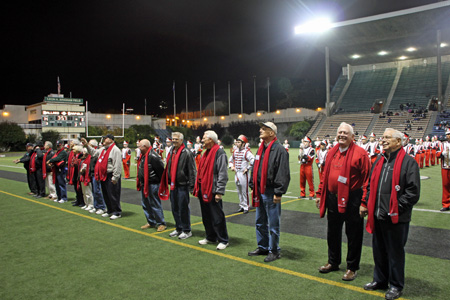 The 1951 undefeated state champs. Russ Quackenbush is third from the right.

During half time of Saturday’s game, the team was honored in front of a sea of red and black. “I think it’s very special. None of us anticipated all this that’s been done for us,” Quackenbush says. “In fact I think it makes it more of an event now than it was when it happened.” 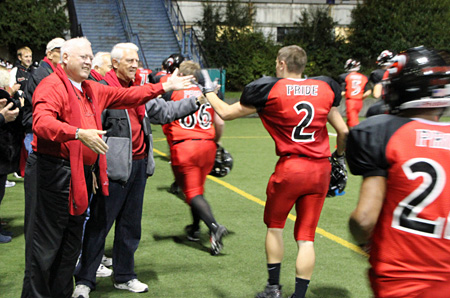 Many of the players on the 1951 team started working out together in the summer of that year at the Loyal Heights Field House. Not only did they go undefeated that year, but Ballard outscored its opponents by 187-8. 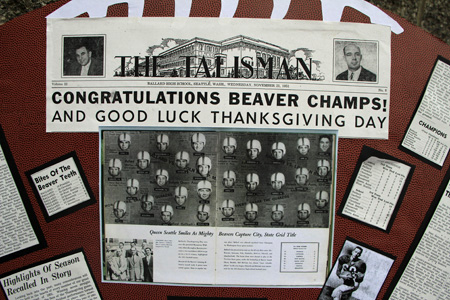 Two players were nominated All-American: Mel McCain and Arleigh Hiersch. Seven others made the all-city team. And in the Thanksgiving Day game, Ballard beat Bremerton 14 to 13. 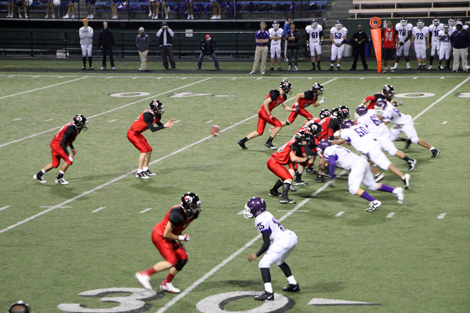 And the champs weren’t disappointed at last night’s homecoming game against Garfield. Ballard dominated the night, winning 26 to 7 at Memorial Stadium. 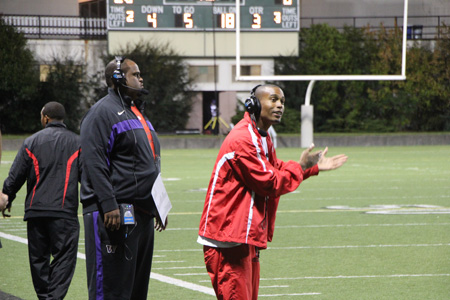 Update: With the game in the bag, we left a little early, missing a brawl in the fourth quarter. The bench-clearing altercation ended with eight players (three from Ballard) being ejected from the game. “We’d like to show more class and more integrity than that. But we’ll use it as a teaching moment,” Ballard coach Joey Thomas (above) told the Seattle Times. Meanwhile, here are a few more photos from the big homecoming game: 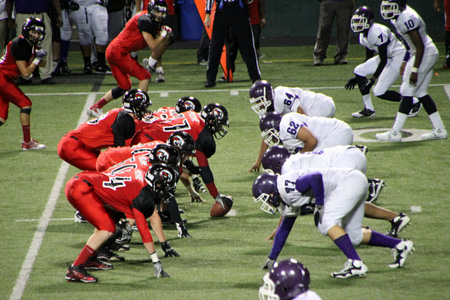 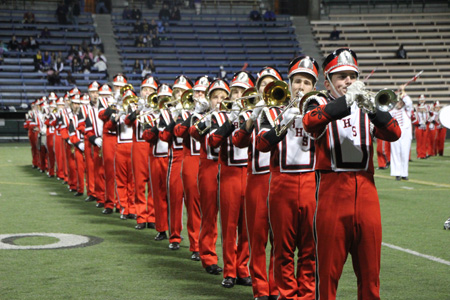 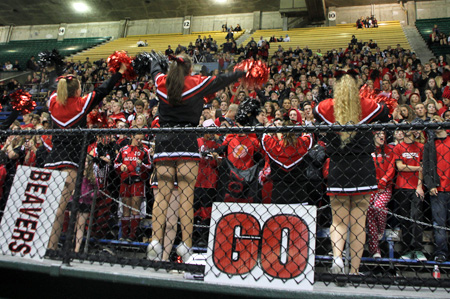 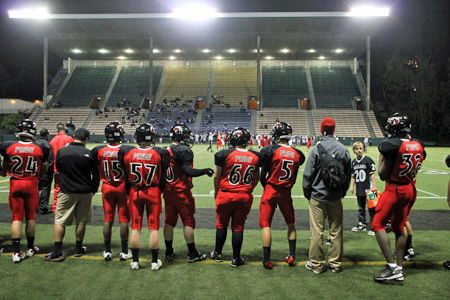