The Ballard Locks will be closed tomorrow, Tuesday, June 5 from 7:30 a.m. to 1 p.m. while U.S. Navy divers inspect the Adult Salmon Exclusion Structure. 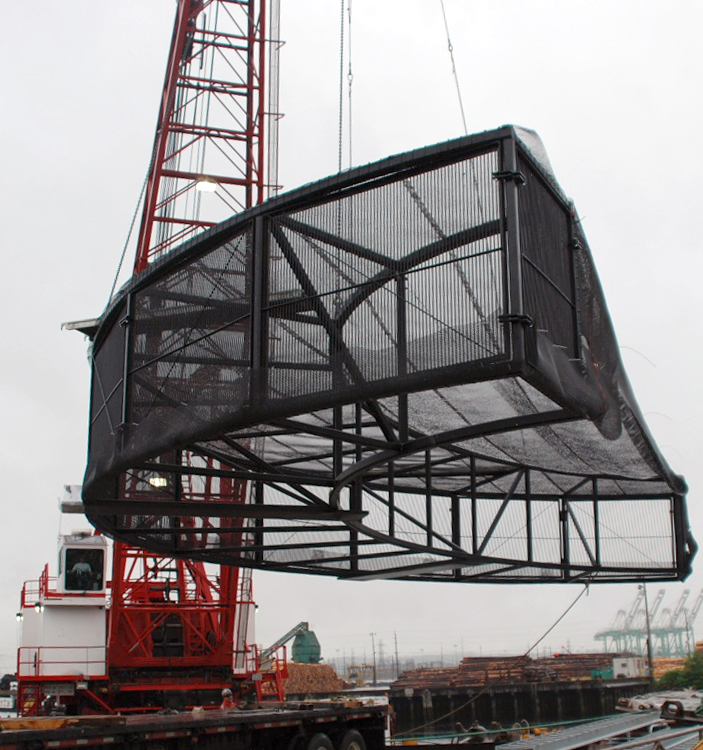 The U.S. Army Corps of Engineers says the structure, which is immediately upstream of the Locks, prevents salmon from entering the Locks’ saltwater return intake. “Prior to the 2008 installation, adult salmon sometimes entered a diffuser well beneath the fish ladder. The well does not have an exit and entering it led to salmon migration delay, injury or death,” according to the Corps. 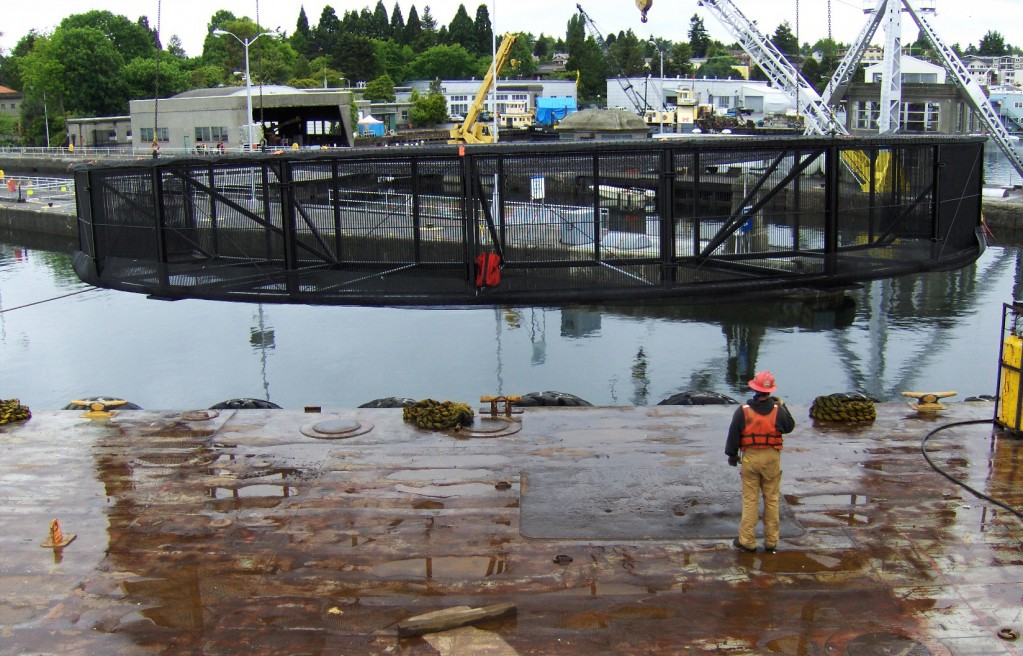 The divers, from Naval Base Kitsap, will, “close 10, 10-foot-by-6-foot doors and inspect the 30-by-60 foot curved-front, mesh screen structure.” This annual procedure happens right before the salmon migration season, which begins in mid-June. They will reopen the doors again in mid-September.

The fish ladder at the Locks was installed to help salmon return upstream to their spawning grounds, an annual migration. The exclusion structure helps to guide the fish to use the ladder.

The Locks will be closed to all but emergency vessels on emergency calls, says the Corps. Boaters may call the lockmaster on duty at 206-783-7000 to verify the locks are open.