A look at the Ballard real estate market – My Ballard Skip to main content
By Sharon Giampietro, Ballard resident and Re/Max agent 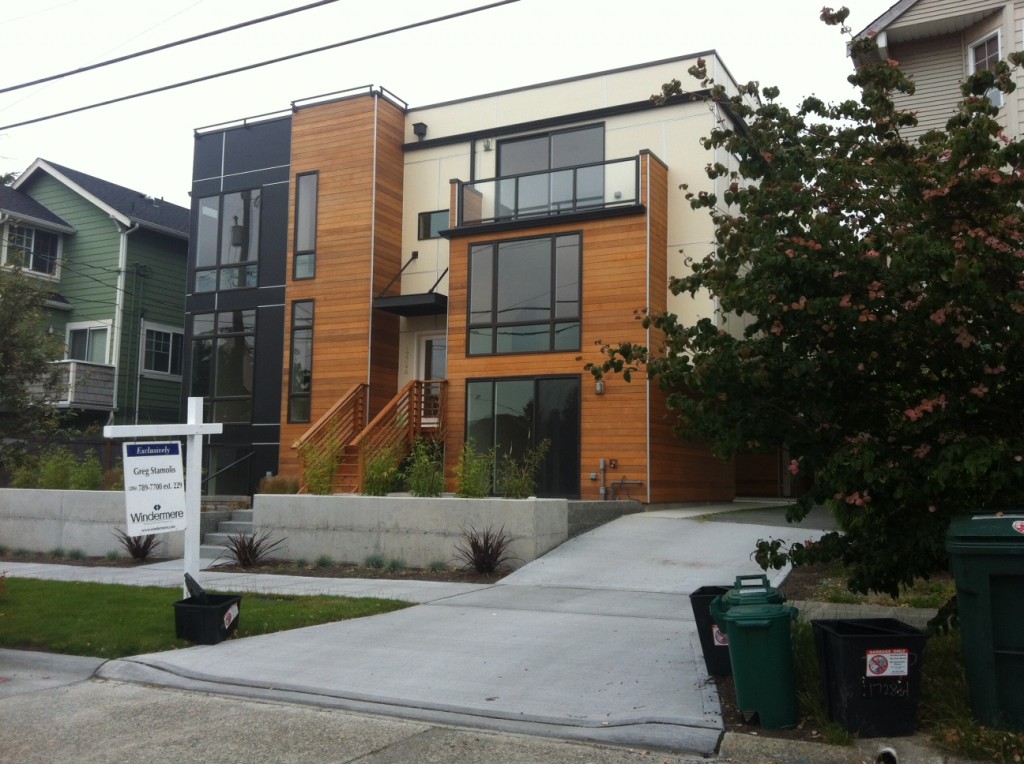 In all of King County for residential and condo combined, at the end of June there were 6,500 listings. Approximately 19 percent of these are short sales or bank owned properties (down from 31% in December 2011). In the greater Ballard area, approximately 16 percent of our current listings are short sales or bank-owned (down from 21 percent in December 2011). There are fewer choices in these sometimes discounted homes, which is a minus for buyers and a plus for sellers.

The brisk market is not the whole story. As a buyer you may have to compete against a group of others, do a pre-inspection, and pay more than full price – and the lack of homes means you may not get that opportunity very often. Sellers can expect a quick sale, but prices, even though rising, may not match the price paid less than 10 years ago. Sellers who owe more than they can get for their homes are staying put and some others who owe less are wondering –should I wait until prices catch up and I could possibly see some appreciation? All over the area, homeowners are weighing their options.

* Greater Ballard, Greenwood, Green Lake, Wallingford, Fremont, and other close by neighborhoods; all numbers are rounded to the nearest thousand

Note: Statistics not compiled or published by the Northwest Multiple Listing Service.