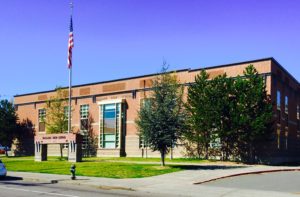 Ballard High School will be adding four portable classrooms over the summer in order to cope with the expected increase in student population.

According to the BHS Talisman, the population will rise from 1,818 to 1,904 for the 2017-18 school year, meaning the school will be outgrowing its current campus. Two of the portable classrooms will be placed on the north end of the school, with the other two likely installed outside the commons, where an astroturf planter is currently located. Funding for the portables will come from the Seattle School District.

The Talisman reports that science teacher Eric Muhs had to uninstall two science projects to make way for the new portables; the “solar death ray”, a homemade solar water heater designed for a physics project, plus a “polar aligned telescope pier” that was used for his astronomy classes.

Thanks to the BHS Talisman for the info!