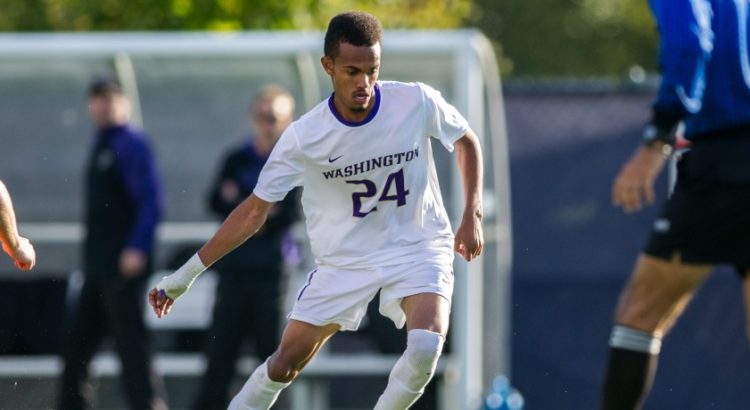 “We’re excited to add Handwalla to our squad, giving us another dynamic young prospect from our Academy,” said Sounders FC GM & President Garth Lagerwey in a press release. “We would like to thank everyone in his development pathway who helped get him this far.”

Originally from Mombasa, Kenya, Bwana attended Ballard High School and played for Sounders FC Academy and Seattle United. Then at the UW, he recorded 12 goals and 13 assists over two seasons, earning a two-time All-Pac-12 selection and the 2016 Pac-12 Freshman of the Year.