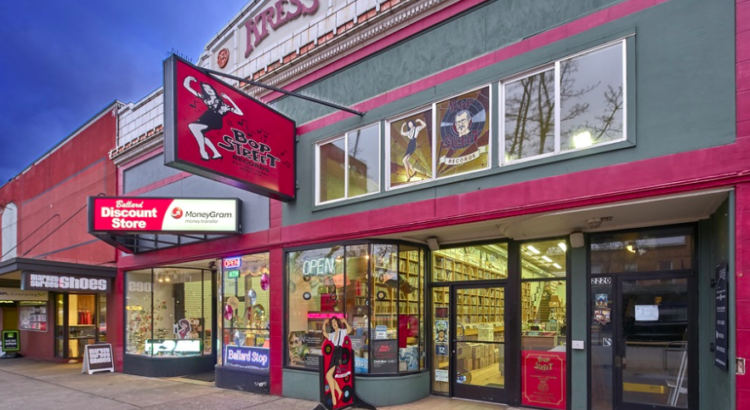 The old Kress building at 2220 NW Market St., home to Bop Street Records and the Ballard Discount Store, has sold, according to the Daily Journal of Commerce. So has the building at 1740 NW Market St, which is the current home of FedEx Office.

The buyer for both properties is Wang Brothers Investments in Orinda, California, according to King County records. The developer bought 2220 NW Market St. (Kress) for $4.2 million and 1740 NW Market St. (FedEx) for $8.3 million.

Wang Brothers plans to build an 8-story apartment building at the FedEx location, according to a land use “pre-application” filed with the city. It’s unclear what its plans are for the Kress building. We’ve reached out for comment.

The Kress sales listing explained that the building’s “long and narrow shape” could make it difficult to redevelop by itself, and it has “potential rental upside” through “renovation and re-tenanting.” It mentions that current tenants are paying “rents towards the very low end of the submarket range.” 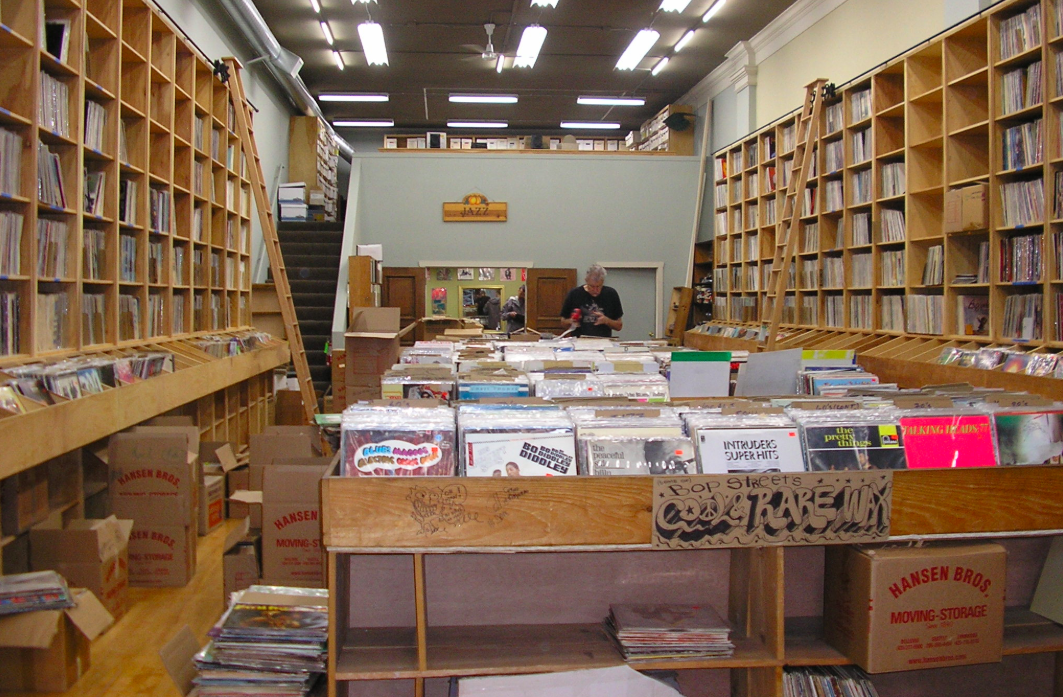 Those tenants include vintage music shop Bop Street Records (above), one of Ballard’s most iconic small businesses. It opened in 1974. The Kress building itself was built in 1929 as part of the “five and dime” Kress department store chain.

We’ll let you know if we learn anything more about the buyer’s plans.