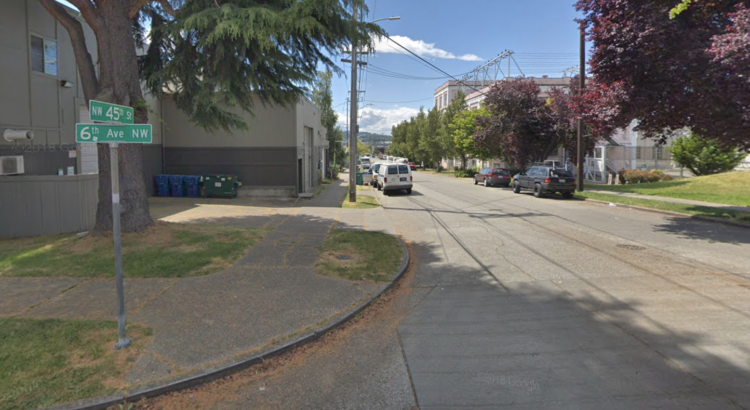 A 34-year-old man is in serious condition after being stabbed on Friday night in Ballard.

He was reportedly acting as a good Samaritan — he chased down two people who were seen slashing tires who then turned on him.

According to Q13, the incident happened on the 600 block of NW 45th St. The suspects are described as being two young men.

If you have any information that could help with the investigation, contact Seattle Police on their non-emergency line, 206-625-5011.

106 thoughts to “Man stabbed after chasing tire slashers in Ballard”