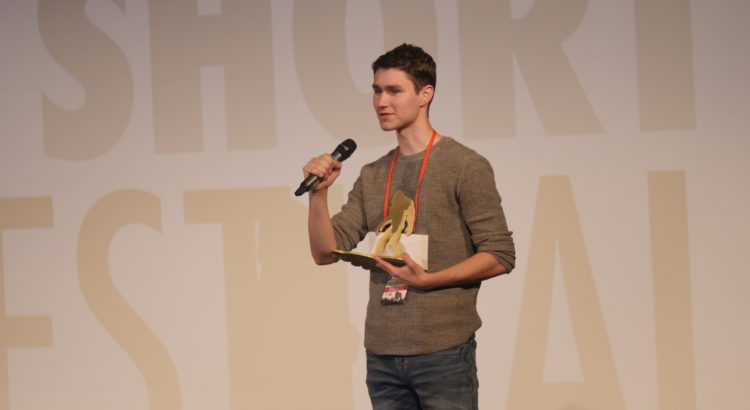 The Ballard High School filmmakers have done it again, walking away with the grand prize at a local film festival for the third year in a row.

Teacher Matt Lawrence tells My Ballard that the three students were awarded the traditional “Golden Sasquatch” trophy plus a check for $250. Lawrence says the win is especially impressive as almost all the other films in that category were produced by college students.