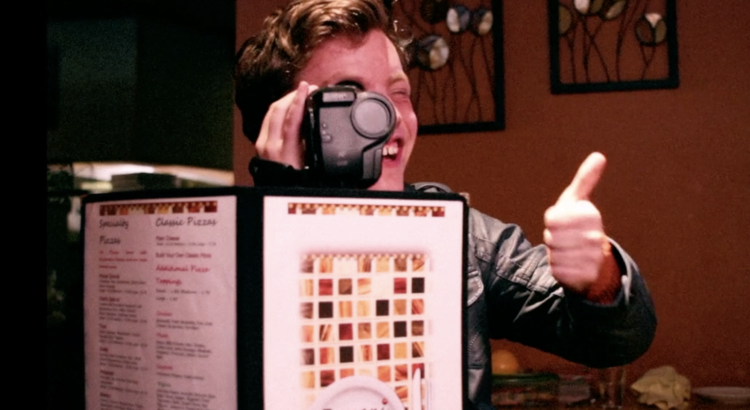 The Ballard High filmmaking program has received a total of 18 nominations from the regional chapter of the National Academy of Television Arts & Sciences — over twice as many as any other school in the northwest.

The Northwest Chapter of the National Academy of Television Arts & Sciences (NATAS) announced the nominees for the Northwest High School Awards of Excellence, which includes schools from five states: Oregon, Washington, Idaho, Montana and Alaska.

Lawrence says that in the category of best Audio/Sound, every nominated production was by a Ballard student.

Here are the nominated films:

The productions are nominated by NATAS industry professionals, and the winners will be announced on June 8th at the 56th Annual Northwest Emmy Awards.

If you want to see the next round of films coming out of Ballard High, their upcoming film festival is on June 15th — we’ll update with more info closer to the date. To check out many of the students’ films online, visit their Vimeo page.

BHS is kicking butt in the arts! Way to go!

Way to go Beavers!
Let’s hope everybody gets an award!

The Academy of Motion Picture Arts and Sciences has nominated 18 films from the Ballard High School film program. The films, all made by students in the program, were nominated for best animated short and best live-action short. Students in the program are required to complete two years of study before they make a film as part of their high school curriculum. They also have opportunities to attend workshops in other countries and participate in competitions. Well, one of my friends sent me https://www.tampafp.com/pressure-to-hit-the-purchase-price-most-useful-educational-resources-for-appraisers/ article where I read the most useful educational resources for students.