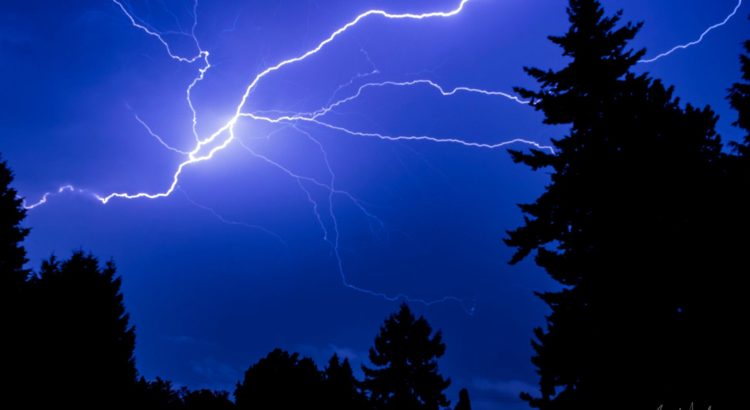 Saturday night’s storm was the most electrifying thing we’ve seen in Seattle in awhile, with over 200 lightning strikes recorded in just one hour.

Several stunning photos came out of the My Ballard Group — here are a few taken by Emil Anderson.

And, another dramatic shot from Greg Uratsu‎ at 27th Ave NW.

According to the Seattle Times, Puget Sound Energy reported 135 outages on Saturday night affecting over 19,000 customers. Ballard was mostly spared from outages, with West Seattle and Northeast having the most issues.

We’re unlikely to see a repeat of Saturday’s storm, which was pretty rare for Seattle.