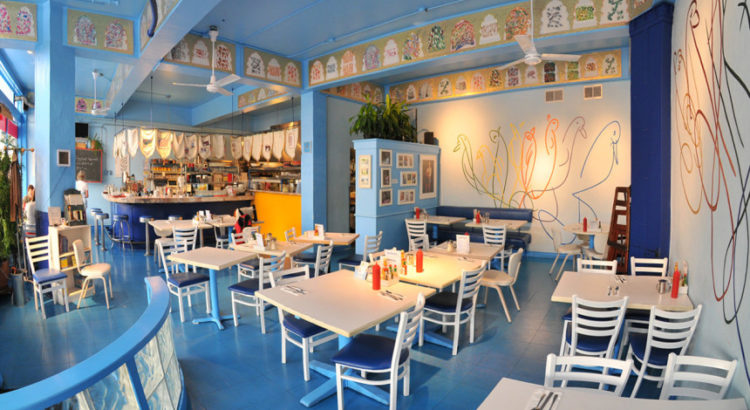 The vegetarian breakfast restaurant Silence Heart Nest is coming back to life.

Owner Nyak Polissar closed the 33-year-old restaurant in August, but now his son Bishwas Polissar has decided to take over and reopen it at the end of September, according to The Seattle Times.

The veggie haven is run by devotees of a guru from Bangladesh, Sri Chinmoy. It started in the U District in the mid-80s, and moved to Fremont in 2005.

“We didn’t actually realize how much the restaurant meant to the community until we announced our closing a few weeks ago, and there was such an outpouring of love,” owner Nayak Polissar told the Times. “That was a big part of the inspiration to keep it going.”