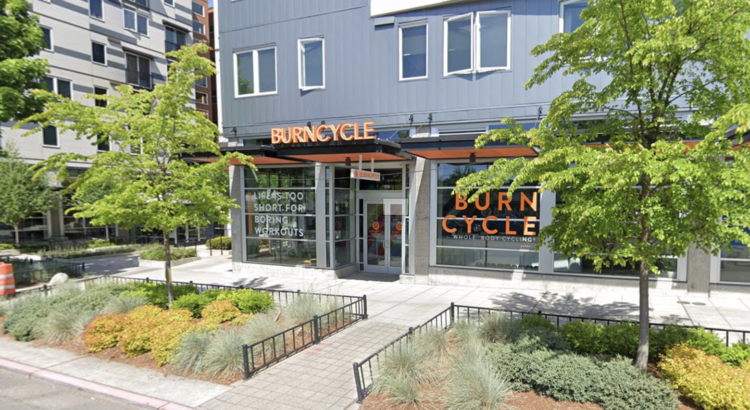 This is the third year of BurnCycle Against Bullying, a campaign in conjunction with National Bullying Prevention month in October.

“Given what’s happening in the world currently and with kids back in school, it’s an important message to spread,” the studio tells My Ballard. “BurnCycle Against Bullying was created in recognition of the fact that everyone, between both their members and their team, has a bullying story.”

Part of the campaign includes a pledge in which the studio will ask riders to be upstanders, not bystanders. And, as a new component this year, they’re offering teens ages 14-18 free classes all month long. The studio says that, “empowering teens to move with their community will help them feel empowered and will show them the positive impact of a space where everyone belongs.”

I’m not really seeing the connection here between bullying and spinning, am I missing something?

No connection, troll. It’s called giving back to the community which obviously you know nothing about.

I mean I get giving away free classes, that’s nice. But what does it really have to do with bullying, seems very unclear.

Maybe it’s just an important issue to the owner and that’s how they are choosing to give back. I don’t think there always needs to be a direct or logical connection.

Well then expert, please clear things here for us all here. We just don’t have enough experts today in Ballard.

everything is unclear to the challenged

This will be good for all the fat kids.