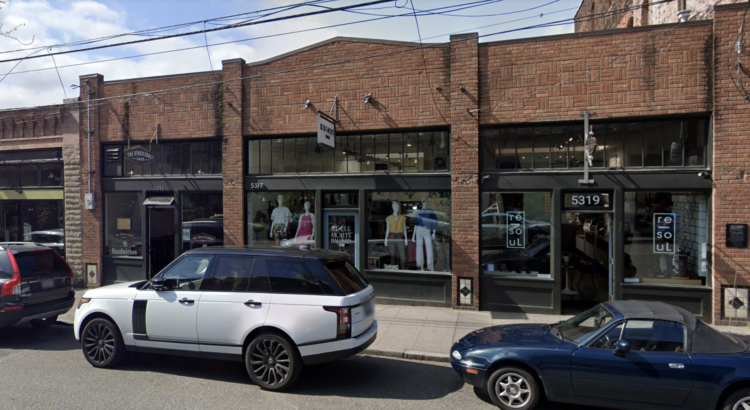 This is the second location for Standard Goods — owner Jeffrey Gardner opened the Capitol Hill store (701 E Pike St) in 2015, but he’s a Ballard local. He says the decision to open in Ballard was a tough one, because of the high number of retail shops already here.

“But I feel like we’ve gotten to a place where what we do works pretty well, and I feel like we’re different enough to what is already in Ballard,” Gardner told My Ballard.

The shop opened softly on the 27th — “We were embraced with much excitement by the community despite no prior advertising or announcements,” Katherine Kang from the shop says.