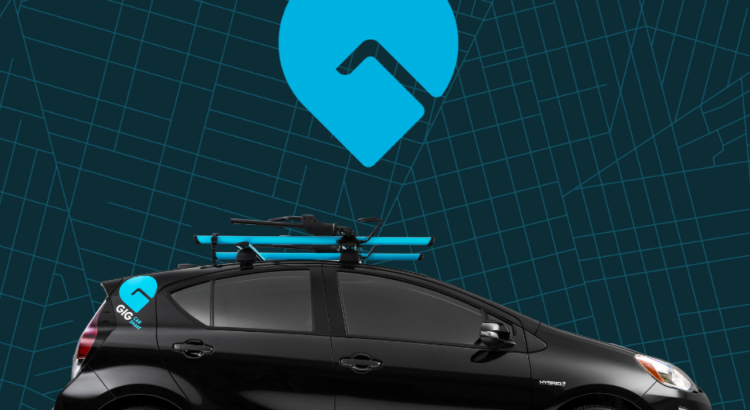 For those still lamenting the loss of Share Now and Car2Go, there’s hope: a car share startup is deploying a fleet of hybrid and electrical vehicles this spring.

GIG Car Share, a program launched in 2017 from AAA’s innovation lab A3Ventures in Berkeley, currently operates in San Francisco and Sacramento. They plan to release 250 cars onto Seattle streets by May. And if you’re a cyclist, you’ll be happy to learn that they’ll have bike racks on top.

When they launch in Seattle, GIG will become the largest free-floating car share service in the country, with 1,000 hybrid and electric cars total between here and California.

They’re offering a sign-up bonus to those who register before March 15 — use the promo code SEAGIG to get two hours of free driving when they launch.

We don’t drive in Seattle

Hoorah for millennials. Wahoo. WTF would we all do without you and your feelings, all your contributions to society AND all the GD delivery trucks in the neighborhood every freaking day bringing you your S.