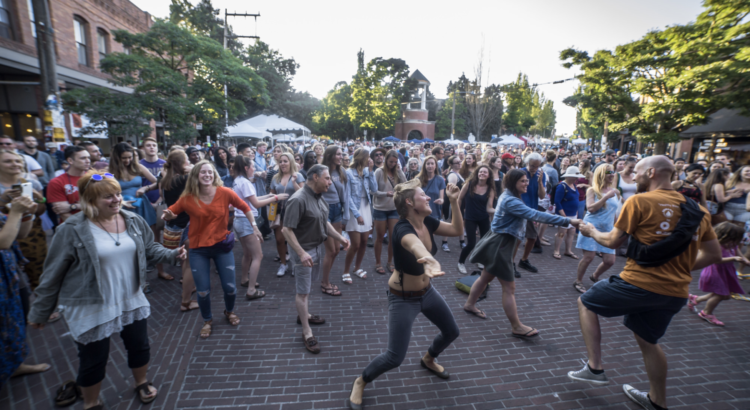 Did you know you live in one of the coolest neighborhoods in the whole wide world?

A new Lonely Planet book has named Ballard one of the coolest “secret” neighborhoods on the planet, along with just a few other American neighborhoods: Hawthorne, Portland; Commercial Drive, Vancouver; French Quarter, New Orleans; and Bridgeport, Chicago.

The book is called Secret City from Lonely Planet: The insider’s guide to the world’s coolest neighbourhood and includes 50 cities around the world. The guide highlights “eating, drinking, partying and where to delve into local culture,” plus a map to the ‘hood.

Other cool neighborhoods around the world include (list compiled from Malay Mail):

The book will be released May 19 in the U.S.

Photo: SeafoodFest, one of Ballard’s biggest events of the year