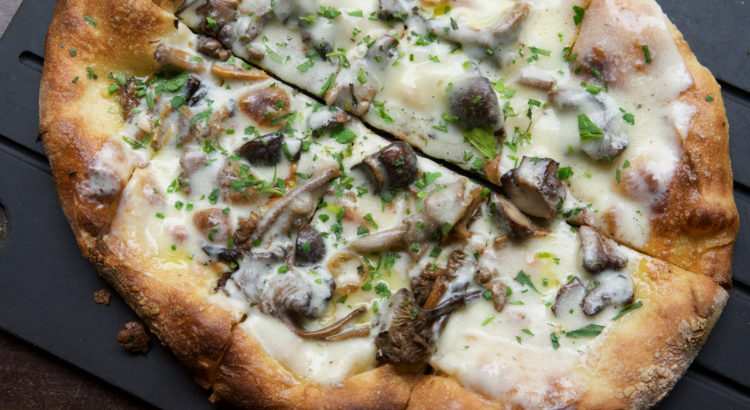 SeriousTakeOut, set to open April 8, will operate strictly on a no-contact basis, with drive-thru, walk-up, and delivery options.

Ordering will be available through Caviar, ChowNow and Door Dash, or by calling 206-838-7388. The full menu and more information will be on the Tom Douglas website next week.

Just this week, Tom Douglas spoke candidly about the reality of how the pandemic has devastated his Seattle restaurant group at a virtual Town Hall event, organized by the nonprofit Seattle CityClub. He said it will financially be very difficult to simply, “turn the lights back on” for many Seattle restaurants. SeriousTakeOut is the restaurant group’s, “attempt to feed people again, employee some of our staff, and get through this uncertainty,” Tom Douglas Company spokesperson Madeline Dow Pennington tells My Ballard.

go to you bank first

See, this would be the correct time to use the word “your”. You were so close! Maybe next time champ.