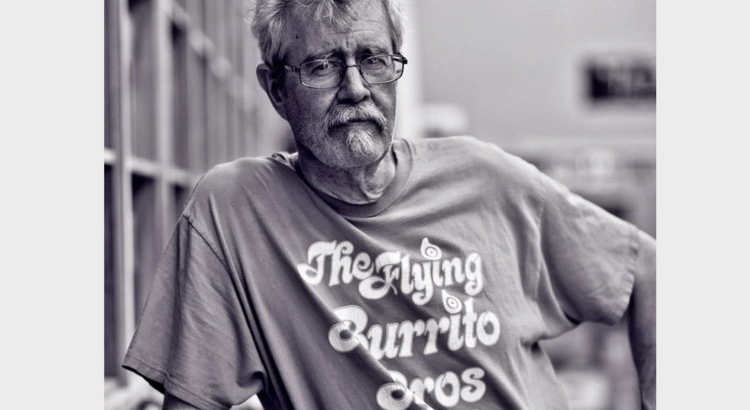 One of Ballard’s most famous landmarks, Bop Street Records, will be closing its doors for good at the end of June.

Bop Street Records first opened on Aurora in 1979 and later moved to Ballard Ave in 1984. In 2010, owner Dave Voorhees packed up his extensive inventory and moved a few blocks away, and has been serenading window shoppers for over a decade from its current location at 2220 NW Market St.

Its prestige extends beyond Seattle’s borders: Bop Street received national attention in 2011 as one of the best five record stores in the country.

The record store has been closed since the stay-home order went into effect March 23, and as Voorhees told the Seattle Times, he’s chosen to close permanently at the end of his lease in June. Then, he’ll start selling records as a wholesale operation from home.

Voorhees told the Times he’d planned to retire in five years, but the pandemic has changed that. He said he hopes to sell much of his collection (estimated at half a million recordings) before closing—he said he plans to only take 20,000 recordings home to sell. Some of his inventory will likely go to dealers and other record store owners, but much of it will also be donated to Goodwill and other nonprofits.

If you want to support Bop Street and help Voorhees offload some of his inventory, call the shop at 206-297-2232.

Ugh, as a record collector and music lover, this one really hurts! Bop Street will be greatly missed!

Great store and a class man. I will miss hearing the voice of Billy Holiday or Frank Sinatra float across the street while i waited for the 40. Ballard doesn’t, any more, have a lot of “class” acts, it’s a shame.
Enjoy time to yourself. Well Done!

Kind of blue will never be blasted on market again. :..(

Loved hanging out in here. Will be missed for sure. Both the collections and chats with Dave.