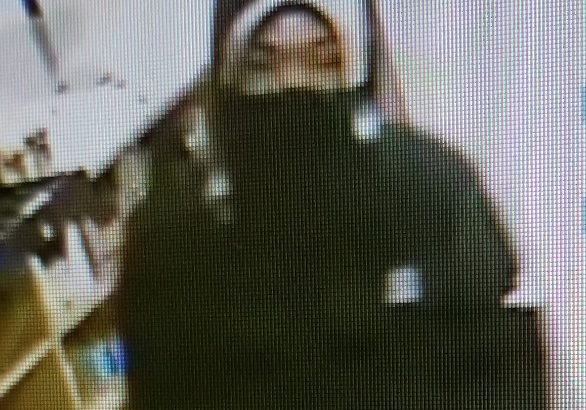 Dockside Cannabis on Leary Ave NW was robbed at gunpoint on Tuesday evening, and police are still looking for the suspects.

According to SPD Detective Mark Jamieson, the robbery happened on Oct. 20 at 11:30pm when two store employees were getting ready to close for the night. Two suspects, both wearing masks and gloves, took cash and product from the store before leaving in a dark colored sedan driven by a third person.

The suspects are believed to be male and in their late teens or early 20s; surveillance cameras in the store captured the images below.

Anyone with information on this incident is asked to call 911.