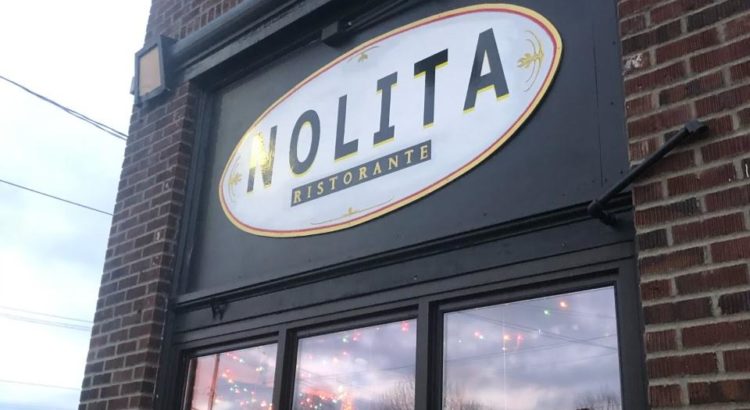 15th Avenue has welcomed a new restaurant to its line-up of cuisine.

NoLIta, named after New York’s “North of Little Italy” area, is the brainchild of three New Yorkers—Corona, Fulvio, and Neal—who found their way to Seattle.

Corona Sacramento is heading up the kitchen; he was previously chef at Carmine’s in Bellevue. Born in Mexico, Sacramento lived in New York for a while before moving to Seattle over two decades ago.

Fulvio Longo is originally from Foggia in southern Italy; he was a server at Pasta Bella before its closure. “I’m looking forward to seeing some familiar neighborhood faces again and meeting new ones,” he says. The third partner, Neal Garone, is Brooklyn-born but moved to Seattle in 2008.

Featuring an authentic Italian menu of food and wine with the inclusion of vegetarian, vegan, and gluten-free options, NoLIta is aiming to appeal to a variety of customers who wish to enjoy a little bit of Italy.

The restaurant is in former Pasta Bella Ristorante’s location at 5909 15th Ave NW, Seattle. NoLIta is now open for takeout dinner daily from 5pm to 10pm.

Check out their menu on their website here or on their socials @nolitaseattle.