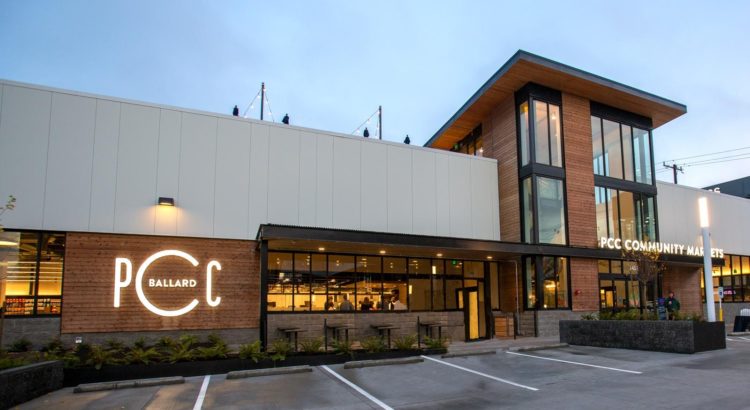 PCC’s CEO Suzy Monford has submitted a letter of opposition to the council describing her concerns, asking councilmembers to, “weigh the impact of the ordinance on local, independent grocers and consider the following before signing the ordinance into law.”

In the letter, Monford requests that the City’s focus be on vaccination rather than increasing hazard pay.

Other highlights of the letter point to proactive prevention and protection measures for employees, and the potential financial hit of the ordinance on the local grocer.

“Large scale grocers may see a decent profit margin, but most independent grocers have less than a 0.5% profit margin, according to the Washington Food Industry Association.  The cost of COVID response, including the safety controls that we have committed to in order to keep our staff safe and the additional pay, have cut our margins to the bone,” she writes.

“Unlike large corporate grocers who saw a large sustained uptick in sales nationwide, we have not had a sustained increase in sales and do not have a national footprint to rely on to offset these costs nor the cost of doing business in Seattle.”

According to Seattle City Council, the legislation may be reconsidered in four months. The timeframe corresponds with the state’s COVID vaccination plan, which envisions vaccine availability to all-aged grocery employees by April.

You can read PCC’s letter in full here.