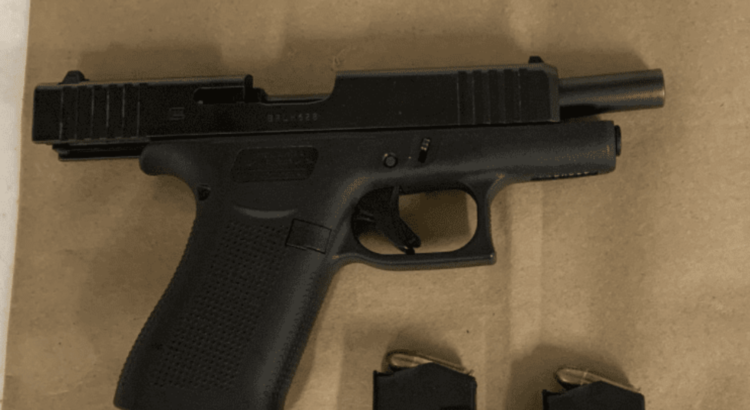 Police have arrested a 34-year-old man who used a gun to threaten another driver during a road rage incident in Ballard last Saturday night.

The man who called police said the other driver attempted to merge into his lane, so he honked his horn and kept driving. The other driver then passed him and flashed a handgun. The victim then took note of the license plate and called the police when he arrived home.

When officers arrived at the suspect’s home, he described a similar set of circumstances and allowed police to search his vehicle. Officers found a firearm in the glove box and took custody of the man, who was later identified and booked into King County Jail.