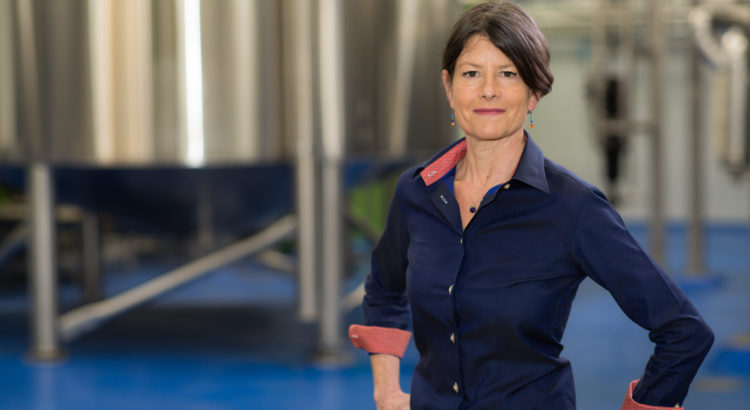 Sara Nelson, co-owner of Fremont Brewing, has announced she is running again for Seattle City Council.

Nelson is aiming to fill Council President Lorena González’s seat, Position 9 on the council. González has already declared her candidacy for mayor of Seattle, leaving her seat up for election.

Nelson first ran for City Council in 2017 against Teresa Mosqueda. She running again this year with the hope of bringing a small business perspective into the council.

Nelson wants to represent a more moderate side of the council, as she opposed the payroll tax on big businesses and the 50% cut on police funding last year. She is also hoping to advocate for businesses hurt by the pandemic and has ideas for an environmentally conscious economic plan if elected to the council.

Candidates for Seattle City Council are still able throw their names in for the running until May.